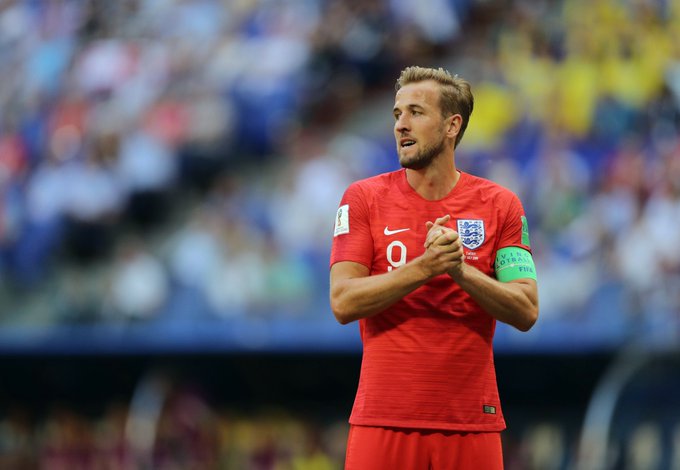 The 2018 FIFA World Cup is certainly entering the business end, and hopefully the highlight of the month-long tournament.

Croatia will take on England in the second Semi Final, of the 2018 Russia World Cup with the winner meeting France who beat Belgium in the World Cup Final on Sunday.

The two teams represent the surprise packages of this Edition of the World Cup and on paper they are most definitely the outsiders.

Croatia coach Zlatko Dalic has done an incredible job to make Croatia one of the most successful teams at this tournament.

Croatia had high hopes for a long run in the competition. The Luka Modric-led outfit has proved to be one of the most flexible and well organized in the tournament, strolling to the top of Group D ahead of Argentina, an imploding Iceland team, and Nigeria.

Croatia coach Dalic has shown a great understanding of not only the opposition, but of his own team’s strengths too.

They have shown a great ability to break quickly, absorb attacks, and control the space on the pitch in their third, making them a very tough opponent to figure out.

In the tournament, they where one of the teams that had a hundred percent record. They have arguably the best midfield duel led by diminutive and versatile captain Luka Modric and Ivan Rakitic alongside Mandzukic upfront.

After disappointing previous campaigns for England, there was no doubt of progress to the knockout stages.

Having been made favourites to progress from Group G comfortably with Belgium, The Three Lions went about their business with ruthless efficiency.

It would be fair to say that Gareth Southgate youthful side has exceeded expectations by reaching the semi finals, however, they were more than a match for Tunisia and Panama before losing to Belgium.

Although, a certain amount of luck has played its part in their advancement. England needed a penalty shootout gallery to proceed from the round of 16 against Colombia. Next up were Sweden in Quarterfinal , who were thoroughly outplayed in the 2-0 win.

Their formation, is a system that suits the young players with quick counter attacks—although current top scorer Harry Kane has become a peripheral figure as a target-man.

Team News
Croatia major doubts are goalkeeper Danijel Subasic and Ivan Strinic who suffered injuries in the extra-time of the quarter-final against Russia.

For England Jordan Henderson is a major doubt after sustaining an injury groin in their quarter-final clash against Sweden.

Both Croatia and England’s players will head into the semi-final with a clean slate as there are no yellow card suspensions.

Match Facts
The two teams have met a total seven times in head to head clashes with England winning 4,losing 2 and one of which ended as draws.

England has dominated the most recent clashes between the two sides winning 4-1 and 5-1 in their previous two clashes.

England and Croatia to draw after 90 minutes: 3.13