England’s semi-final defeat to Croatia will hurt for a long time: Kane 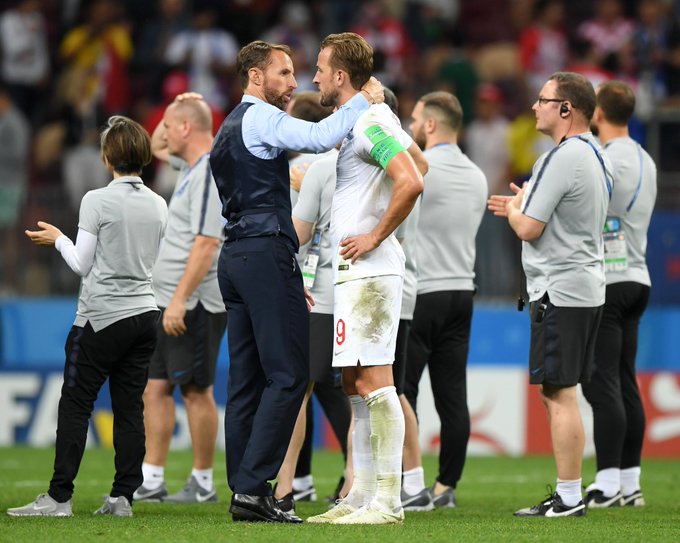 Croatia beate England 2-1 in extra time to advance to the World Cup final with English skipper Harry Kane saying the loss will take a long time to digest.

Kieran Trippier gave the Three Lions the lead after just five minutes in Moscow but Ivan Perisic equalised in second half and Mario Mandzukic struck in extra time to edge the Croats in front and into the final.

England’s World Cup semi-final defeat to Croatia will hurt for a long time, skipper and top striker Harry Kane said after their 2-1 extra-time defeat on Wednesday.”It’s been an amazing run but it hurts to lose, it really hurts,” Kane told BBC Sport . “We wanted to go on and win it and we thought we had enough to go through but it wasn’t to be.

“In big games, small margins make the difference and they had a ball that fell their way at the end and he stuck it away. We played well at the start and in extra time but we missed a few chances to kill them off.

“There are a lot of positives to take from this tournament. It’s a big stepping stone from two years ago.”