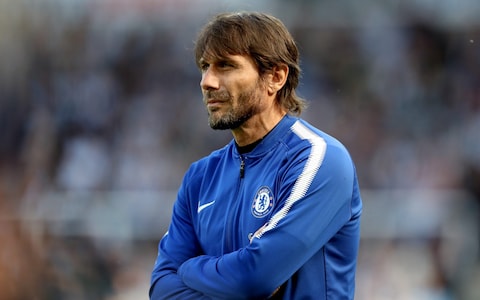 Chelsea have confirmed the sacking of coach Antonio Conte.

The EPL side issued a statement on Friday morning.

During Antonio’s time at the club, we won our sixth league title and eighth FA Cup. In the title winning season, the club set a then-record 30 wins in a 38-game Premier League season, as well as a club-record 13 consecutive league victories.

We wish Antonio every success in his future career.

Meanwhile, Maurizio Sarri has been linked with the top job at Chelsea.