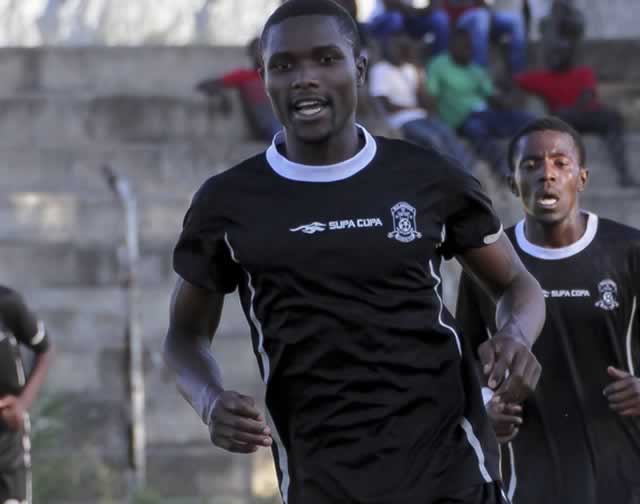 The striker spent the first half of the season at Amakhosi on loan from FC Platinum. He completed his switch to the capital this week in a swap deal that saw Farai Madhananga moving to Zvishavane during the pre-season transfer window.

Speaking to the reporters on Thursday, coach Mark Harrison said: “I am sure you will see him (Wadi) playing a part in the game. I am hoping he will bring his goals because he is a proven goal-scorer.

“Last season he was a top scorer, and so I’m hoping he will bring those goals, you know, we need that.

However, the gaffer is not expecting too much from the 26-year-old striker as yet.

“It’s going take him a couple of weeks to adjust to what we want so I don’t expect him to sort of like hit the ground (running),” Harrison added.