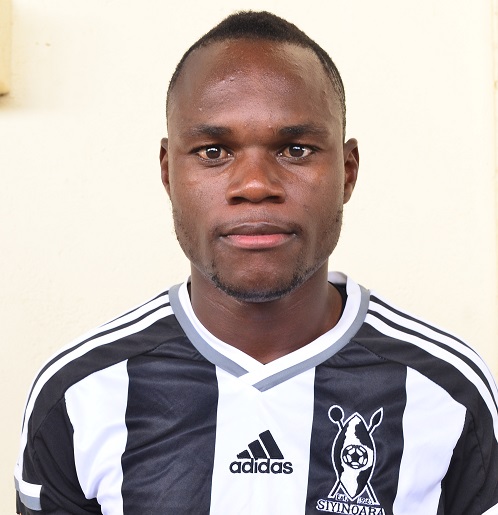 The shot-stopper was in the last six months of his contract before signing a new one today. He was reportedly demanding $16 000 to renew the deal which the club turned down and it seems now the two parties reached a stalemate.

Details of the new deal were not disclosed, but Bosso confirmed the development on their Twitter account.

The mid-season transfer window is open. Its not only about new editions to the team, but renewal of contracts.
We can official announce that our goalkeeper Prosper Mathuthu has renewed his contract with the Club.@NetOneCellular @nhlanhladube2 @muchagove @LazarusMuchenje pic.twitter.com/5Jeve52VNt