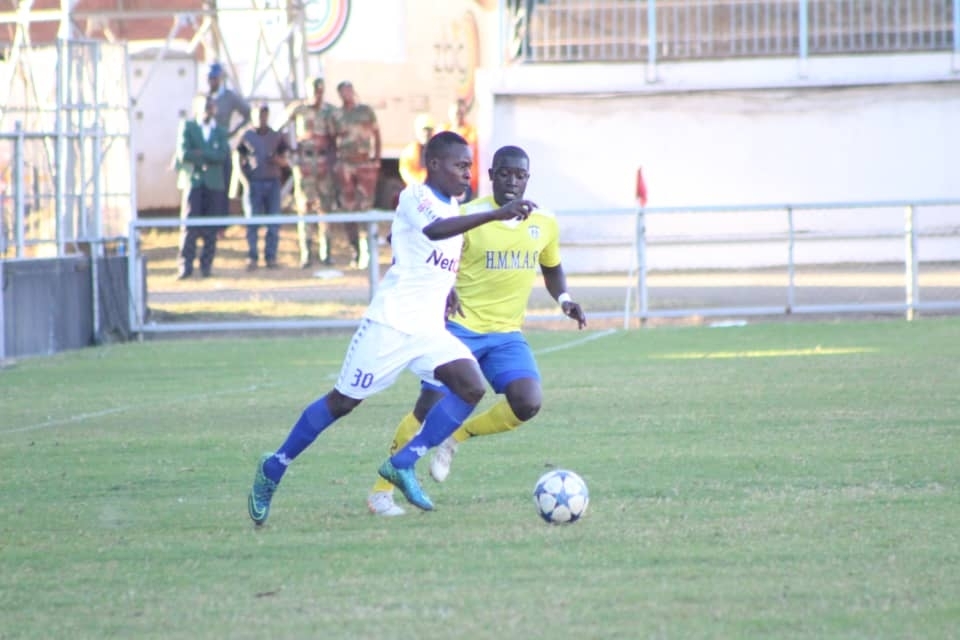 FC Platinum failed to break the jinx again after playing to a goalless draw at Mandava Stadium.

Pure Platinum Play are yet to get maximum points in the tie since 2014 when they won 2-1.

Both teams settled early, creating chances, but the first effort to went on target came in the 10th minute when Never Tigere’s strike was saved by the keeper.

John Zhuwawo followed up on the other end with two chances which gave no trouble to the goalie. The CAPS striker, however, hit the back of the net in the second half, but unfortunately, it was ruled offside.

The scoreline remained unchanged until the last whistle with FC Platinum opening a seven-point lead at the top.

At Luveve Stadium, Bulawayo Chiefs came from behind and thrash Bulawayo City 4-1.

Chiefs got three second-half penalties which they converted with Arthur Musiyiwa scoring a two while Stanley Ngala netted the other kick. Perfect Chikwende scored the equaliser in the 34th minute after Sipho Ndlovu had put City ahead a minute before.

Simba Sithole and Milton Makopa were on target for the Stars while Honey Chimutimunzeve got the consolation for Rhinos.

Nichrut beat Shabanie Mine 1-0 while Harare City and Chapungu drew 0-0. 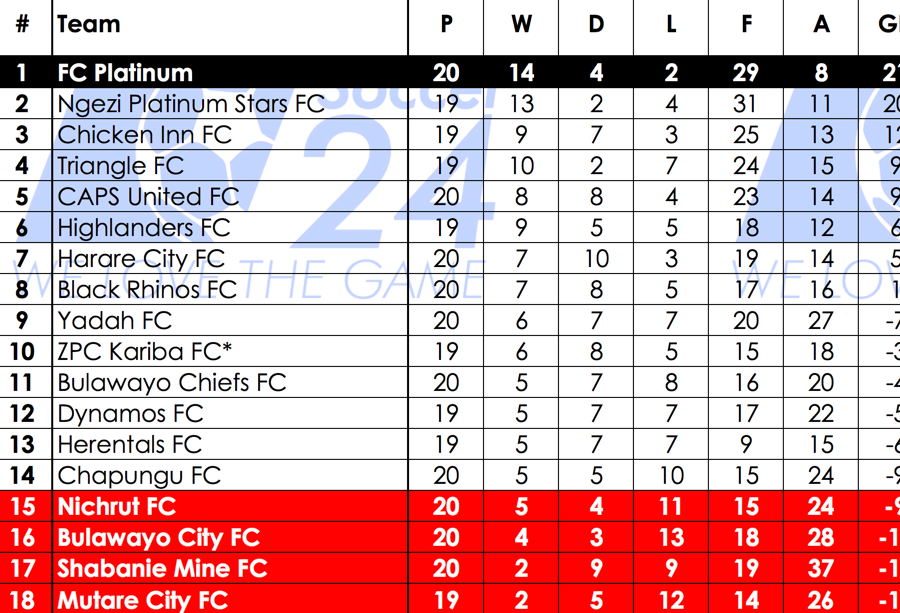