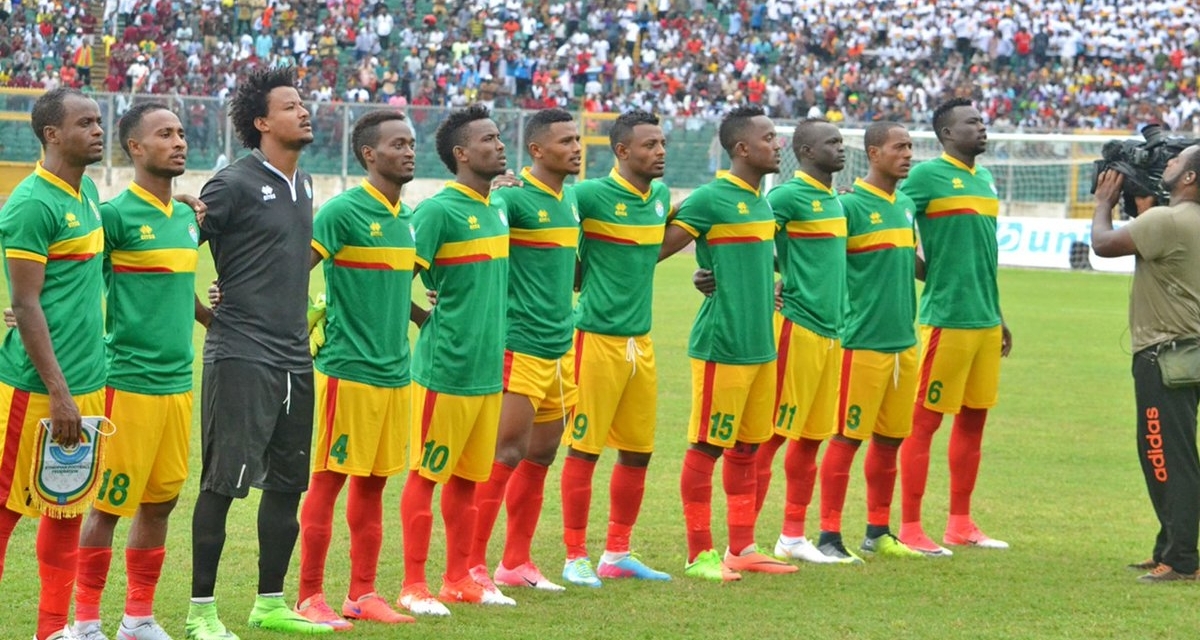 Ethiopia are set to play Eritrea in a friendly football match, weeks after the end to a 20-year old war between the 2 east African states.

The match will be played in late August in the Eritrean capital, Asmara.

The match is one of the many attempts to restore friendly relations between two nations that have lived with hostility in the past 20 years.

Triggered by a border dispute in 1998, the conflict killed more than 80,000 people. At least 350,000 people living along the border on both sides were uprooted and forced to flee.