Tension at Caps United as players want out 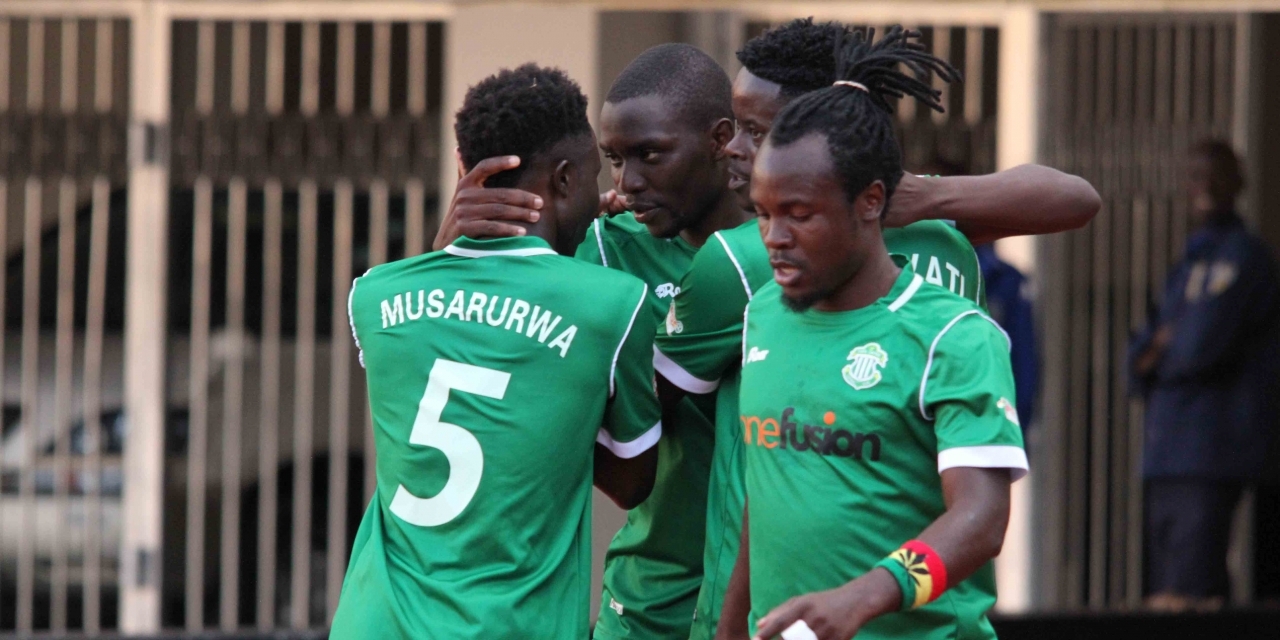 Simba Nhivi has put in a transfer request as several players want out of Caps United because of poor conditions.

Nhivi, a favourite of coach Lloyd Chitembwe, but unpopular with fans leads a cast of frustrated players who want to beat the closure of the transfer window to move to other clubs.

The striker is believed to be angling for a return to Tanzania with Dynamos also interested in rehiring him. As reported by Soccer24 before, Milton Ncube and Peter ‘Rio’ Moyo have been knocking on the Dynamos door since the opening of the transfer window, but coach Lloyd Mutasa has been reluctant with his trusted lieutenant Zondai Nyaungwa being the stumbling block.

Praise Tonha who has seen little action at the Green Machine wants to return to Triangle United. United seem to be better financially, and they managed to price away another of Chitembwe’s favourites, Phineas Bamusi at the start of the season.

Munyaradzi Diya was the first to lead the exodus when he left to join Bulawayo City.

Players at the Harare Giants have been complaining about poor working conditions, but their story has found little attention in the media.

Meanwhile, former captain Method Mwanjali is back after getting his international clearance and was in action against FC Platinum last weekend.