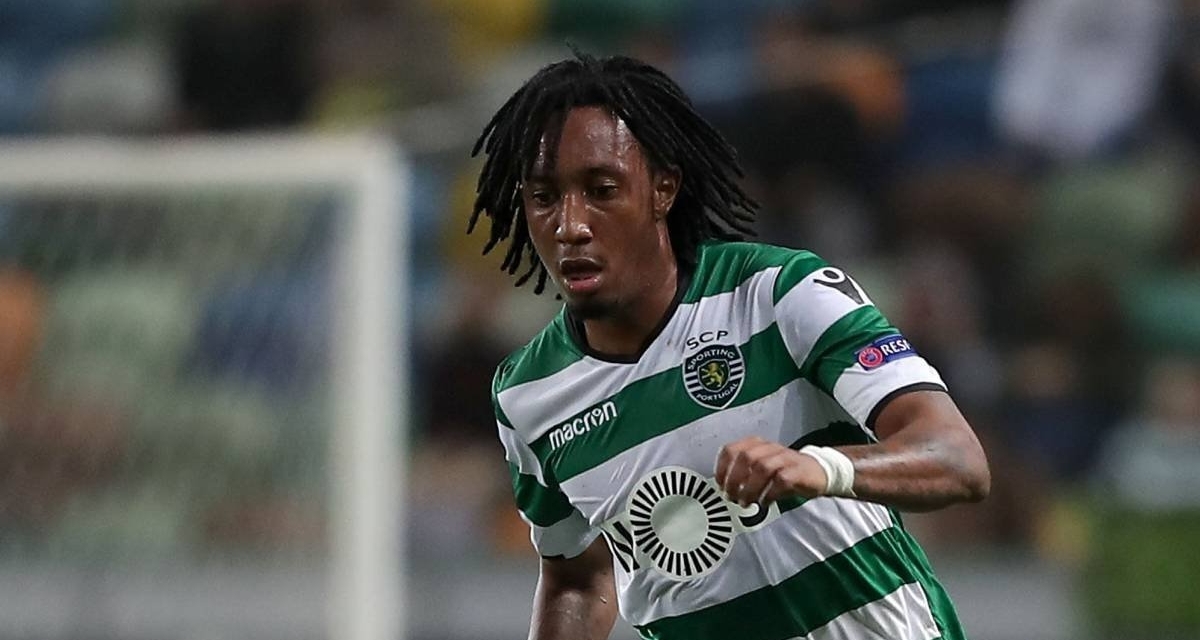 Atlético de Madrid have announced an agreement with Gelson Martins. The Portuguese winger has joined the club as a free agent on a six-year deal.

At just 23 years old, Gelson has played 140 matches for Sporting CP and scored 27 goals and given 30 assists. He made his official debut for Sporting CP back in 2015 in the Taça de Portugal against Belenenses, when he was just 19 years old. In the 2015/16 season, Jorge Jesus gave Gelson his league debut in the first match of the season. The winger, born in Cape Verde, came on in the 90th minute and drew a penalty to give Sporting CP the win.

Not only has he had success in Portugal, but in European competitions as well. Despite Gelson’s young age, he’s already played 15 matches in the UEFA Champions League and six times in the UEFA Europa League. Two of those Europa League features were against our club last season.

Gelson is also a Portuguese international and participated in the 2018 Fifa World Cup in Russia. In total, he’s defended the Portuguese shirt on 19 occasions and he made his debut for the national team when he was just 21 years old.