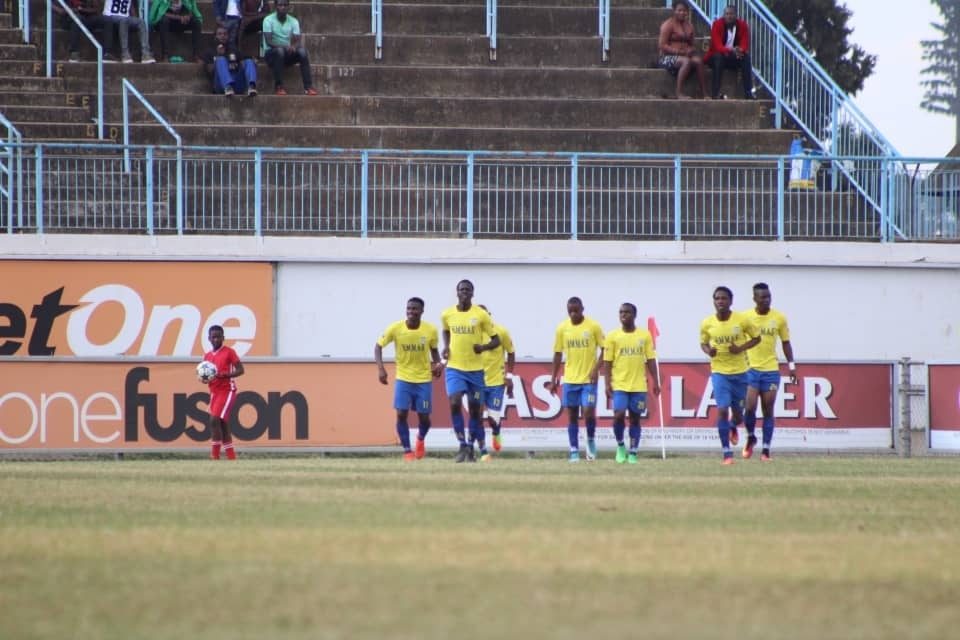 Harare City have revealed the reason they snubbed an offer to represent Zimbabwe in the 2018-19 season of the CAF Confederation Cup.

City were handpicked by the Premier Soccer League by virtue of being the winners of the 2017 Chibuku Super Cup.

The PSL board had to make that decision after the Confederation of African Football changed its calendar for the 2019 season with the preliminary stages now set to begin in November, at a time the local season will be still running.

Club spokesperson Michael Chideme confirmed that the team would not take part in the competition because they have not prepared enough for the campaign.

“We regret to confirm that we cannot take the offer as we had not prepared enough for the adventure. We have since informed the Premier Soccer League of the position,” Chideme told The Herald.

The Sunshine Boys did not participate in the 2018 season after they were relegated from the local league.