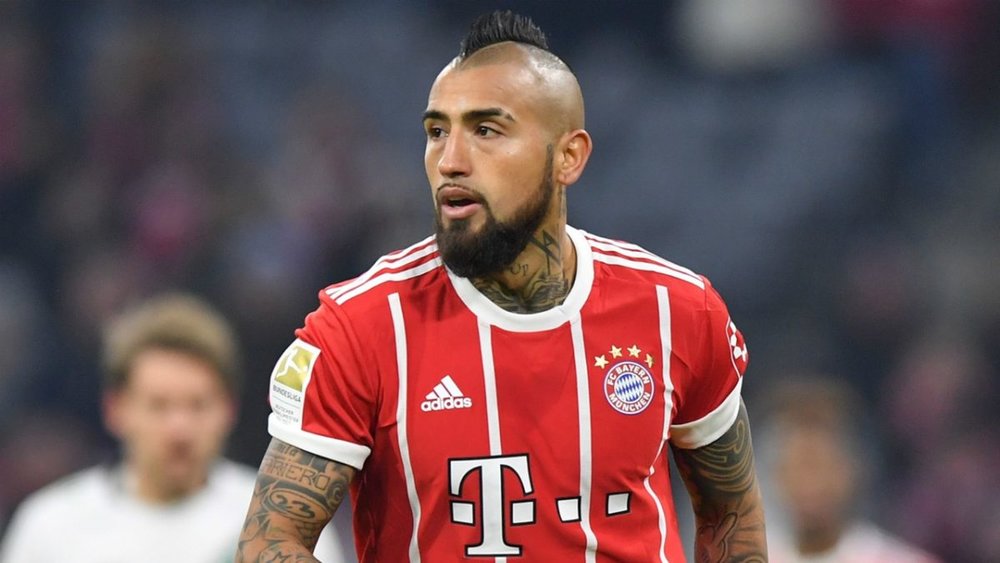 Barcelona have reached an agreement with Bayern Munich to sign midfielder Arturo Vidal on a three-year contract for an undisclosed fee.

The Chile international who was linked with a move to Italian side Inter Milan will undergo a medical at the Spanish club before completing the deal.

We'd like to thank Arturo for all his contributions and wish him all the best in Spain! pic.twitter.com/juJgt9sd3F

Vidal joined Bayern from Juventus in 2015 and won the Bundesliga title in each of his three seasons in Germany.

He will replace Brazilian box-to-box midfielder Paulinho who rejoined Chinese side Guangzhou Evergrande on loan in July from Barca.