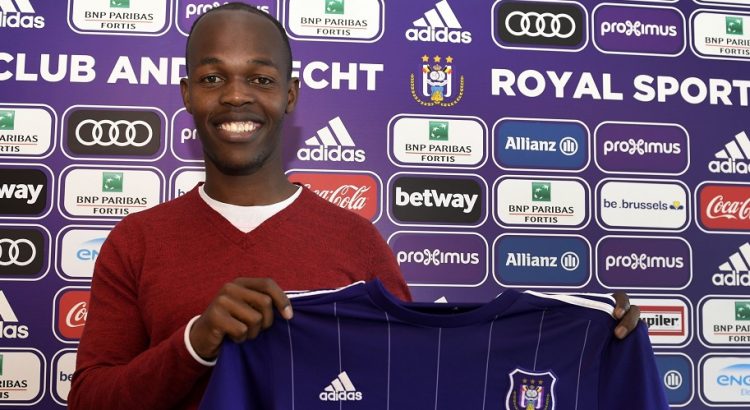 The Warriors captain made the switch at the end of the previous campaign after spending three seasons at Oostende.

The new Anderlecht number 11 played only four minutes on his league debut for the team last week. They won the match 4-1 which was their first in this season.

Meanwhile, his Warriors team-mate and Kaizer Chiefs forward Khama Billiat also played against his former club, Mamelodi Sundowns yesterday. He was named the Man of the match in that encounter which ended in a 1-1 draw.

The clash was Khama’s first league game in Chiefs colours. The Zimbabwe international joined the Soweto Giants in July after his contract with Sundowns expired.