I can handle the pressure: Tembo 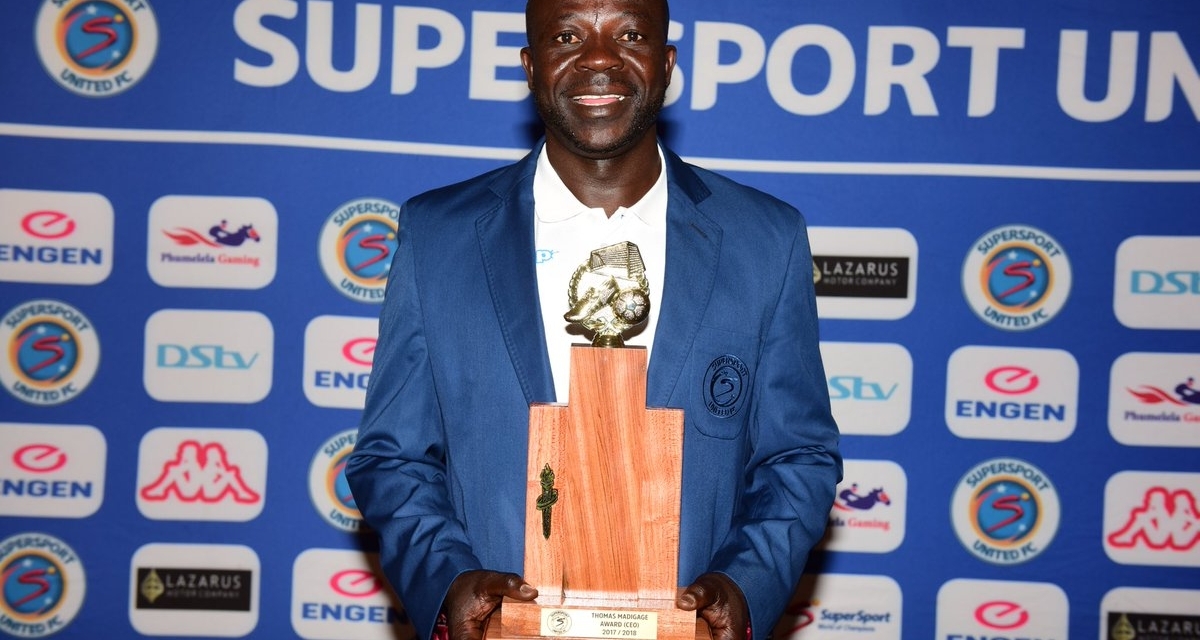 Kaitano Tembo says he’s not worried about the pressure of being the head coach of SuperSport.

Tembo was recently appointed substantive coach after several months in charge on an interim basis. He lost his first game of the season to Cape Town City.

According to KickOff.com, the 48-year-old insists that despite the added pressure as the new head coach to change the club’s fortunes, he is unperturbed.

“With our jobs there’s always pressure,” he said.

“I’ve been in charge for the past seven months, and there was already pressure, as we could have been relegated.

“So for me its pressure all the time, no matter where we are, but at least now we’re starting on a clean slate where we can bounce back. Football is all about pressure, but I can take it,” he added.