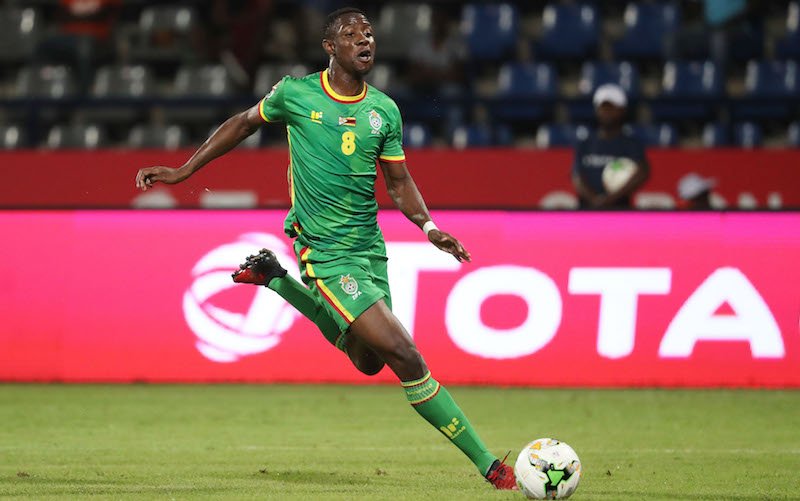 There were no league games over the weekend for South Africa-based Zimbabweans, and only a few players took part in the MTN 8 tournament.

Evans Rusike and Khama Billiat were on target as they helped their respective teams reach the semi-finals.

Billiat’s goal, which was his first for Kaizer Chiefs, sealed a 3-0 win against Free State Stars. He started in the first XI and played the whole game.

The winger’s team-mate and fellow countryman Willard Katsande also featured for Amakhosi, but defender Teenage Hadebe missed out due injury.

Rusike, meanwhile, scored his second successive goal inside four days when his team, SuperSport United, also advanced to the next round of the cup after beating Orlando Pirates 3-4 on penalties.

The Zimbabwe international assisted United’s first goal before he found the back of the net three minutes into the second half. Full-back Onismor Bhasera was also part of the squad that played over the weekend.

Pirates’ Kudakwashe Mahachi was introduced in the extra time while Marshall Munetsi was an unused sub.