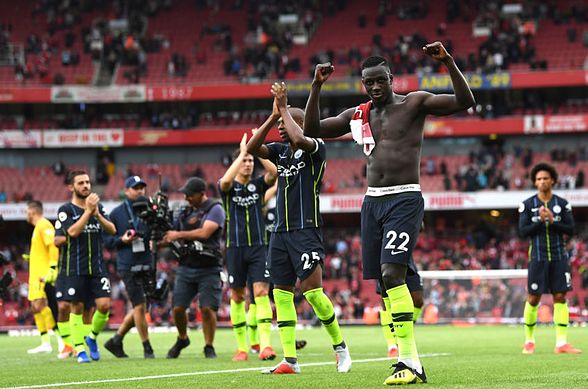 According to Daily Mirror, a UK newspaper, Ramsdale is said to have referred to black players as ‘BBQs’, meaning ‘big, black and quick’ in front of agents and City colleagues during a meeting about players in early June.

City are now investigating the matter after one of the people at the meeting felt offended and wrote a formal letter of complaint to the club.

Two months ago, the club was caught up in another racism row after Yaya Toure accused coach Pep Guardiola of “having problems with Africans”, but the gaffer, however, dismissed the claims as false.