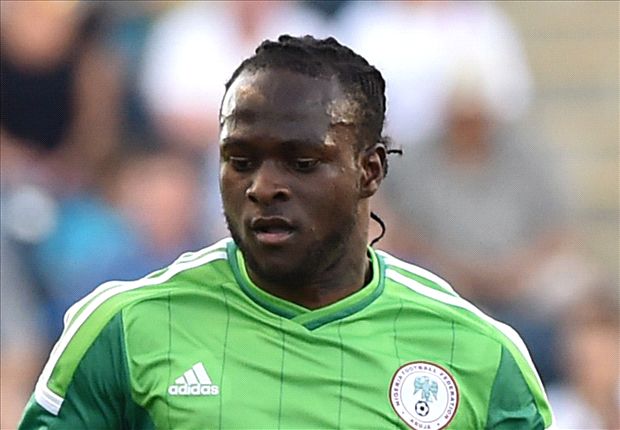 Victor Moses has announced his retirement from international football at the age of 27.

The winger made 37 appearances for Nigeria, scoring 12 times since making his debut in 2012.

He had previously represented England up to Under-21 level.

The Chelsea player confirmed his decision on Facebook on Wednesday.