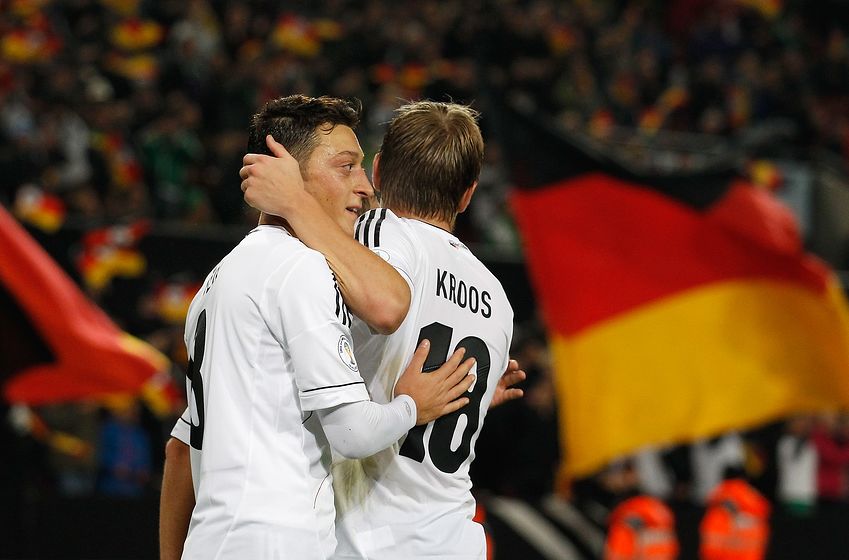 Ozil called time on his Germany career after a disappointing World Cup campaign. The 29-year-old forward claimed that he suffered racism within the German FA after him and Ilkay Gundogan were pictured alongside controversial Turkish president Recep Tayyip Erdogan.

According to Bild, a German publication, Kroos said racism within the DFB ‘does not exist’.

“Basically, Mesut is a deserved national player and would have deserved a better exit as a footballer,” he said.

“I have played with Mesut for many years and know that he is a nice guy.

“The way of his retirement was not okay. The proportion that is well and properly addressed in his statement is unfortunately overshadowed by the much higher proportion of nonsense.

“I think that he knows that racism does not exist within the national team and the DFB.”