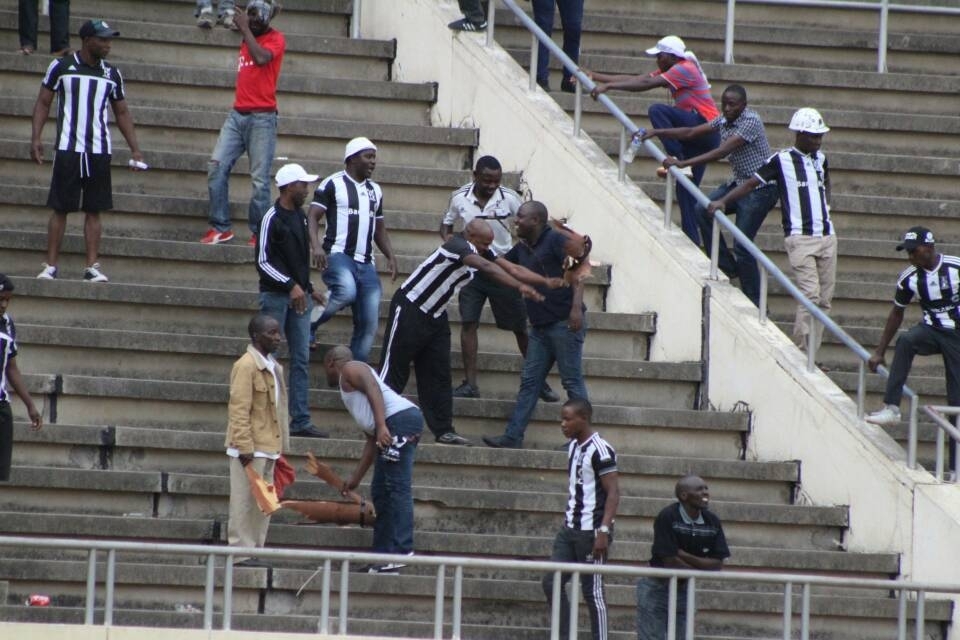 Highlanders FC’s Chief Executive Officer Nhlanhla Dube has said their fans should be wary of a typhoid outbreak in Midlands province ahead of their Week 22 league match against new boys Nichrut in Gweru tomorrow.

Early this week the Sports and Recreation Commission announced that the annual Zimbabwe National Paralympic and Youth Games that were set for Gweru and Kwekwe had been postponed due to the outbreak of the waterborne disease.

“Our fans have been starved of the game for a couple of weeks which generally means a number of them are looking to our game against Nichrut in Gweru.

“However, there is so much need for them to be wary of the typhoid outbreak in Midlands province,” said Dube.

For this fixture, Bosso will be without the services of their reliable centre-back Peter Muduhwa due to suspension.