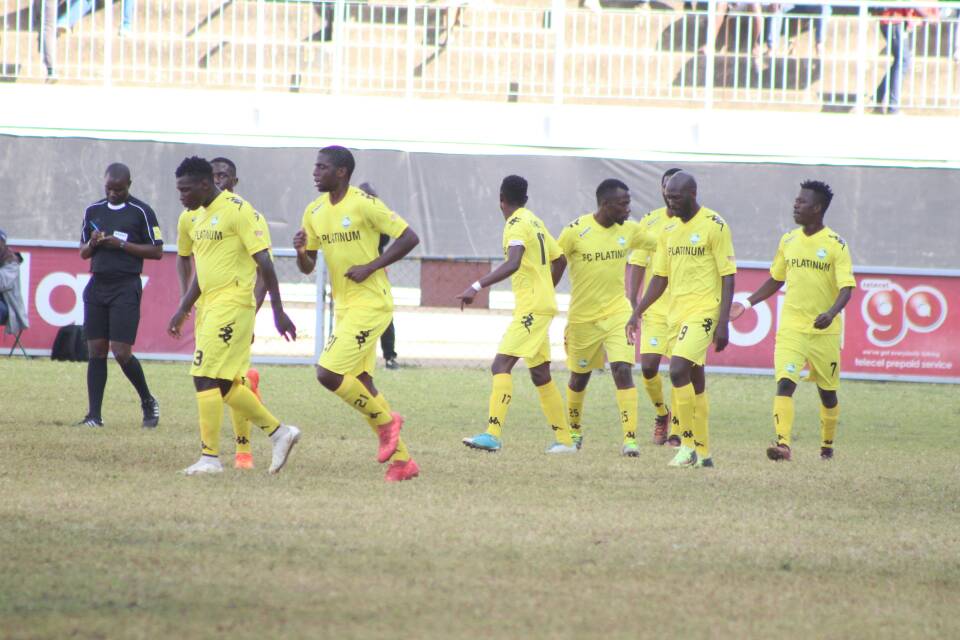 Here are the five takeaways from Castle Lager Premiership Match-day 22 action played over the weekend.

Shabanie Mine moved to the bottom of the table after losing 2-1 to Mutare City on Sunday. The Chinda Boys have 15 points from 22 games.

Dynamos picked their first victory in the second half of the season after beating ZPC Kariba 1-0 on Sunday. Dembare had last won in June against Nichrut.

Mutare City Rovers ended their 13-game winless run after beating Shabanie Mine 2-1 on Sunday. Rovers also moved from the bottom of the log to 16th position.

FC Platinum opened a four-point gap during the weekend following their victory over Chapungu. The Zvishavane side is now on 52 points while second-placed Ngezi Platinum are on 48.

The game between Chicken Inn and Ngezi had a twenty-minute delay after Madamburo refused to get on the field in protest over assistant referee who was taking charge of the match. Also in Harare, the Herentals – Caps United tie started twenty minutes late after the home team refused entry into the stadium of the Green Machine’s team bus.