It’s an important win for us: Chiefs coach 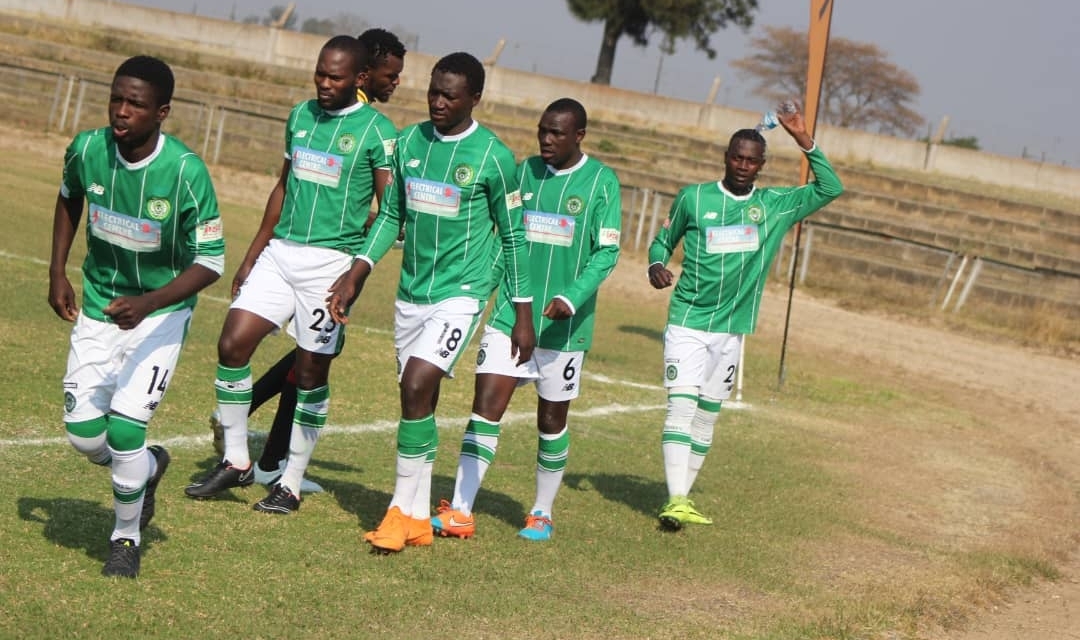 Bulawayo Chiefs continued with their giant-killing act with their latest victims being free-spending Harare City whom they edged 1-0 at Luveve Stadium courtesy of a Stanely Ngala strike.

The imposing Ngala opened fire in the 35th to give Amakhosi precious three points.

Chiefs coach Garthly Chipuka, who is also a policeman by profession said: “This was an important win for us because we were gunning for a draw. Harare City boast of shrewd tacticians.”

Chipuka’s opposite number, Mark Harrison was visibly dejected saying the away loss was a big wake up call for his players.

“We gave away a silly goal. It’s a wake-up call for the players. We lacked in the final third,” he said adding that their focus now shifts to a tricky home tie against log leaders FC Platinum on Wednesday.