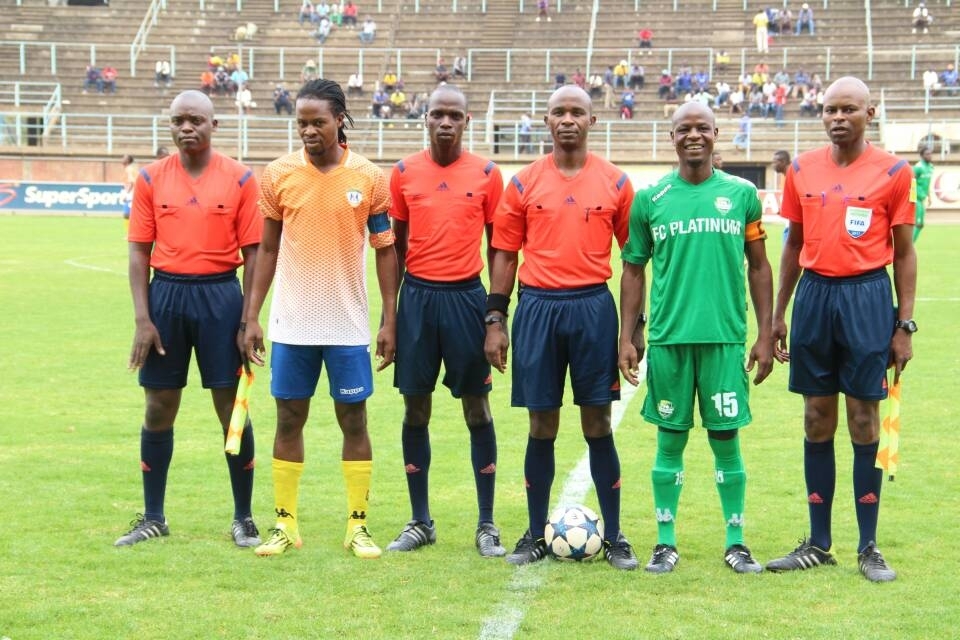 The Glamour Boys are looking to build from their victory over ZPC Kariba in the previous round. They are currently in 13th place with 25 points.

The Stars, on the other hand, are just a point better and sit one place above their opponents. They are coming from a 2-1 defeat conceded at Triangle United during the weekend.

The last encounter between the two sides ended in a 1-1 draw. However, Dembare have dominated the tie as Yadah are yet to get a victory since the two sides’ first league meeting in April 2017.

Yadah’s Willard Kalangoda will miss today’s clash due to a yellow card suspension.

City are hoping for maximum points after going for five matches without a win. They are in the seventh position with 32 points, 20 behind the Zvishavane side who beat Chapungu on Saturday.

The home team are riding on a four-game unbeaten run while the case is different for the Chinda Boys who have no win in their last eight encounters.

Shabanie conceded a defeat in the last round which sent them to the bottom of the log. Madamburo also dropped points over the weekend to trail behind the log leader with four points.

Bulawayo City and Herentals clash at Barbourfields in another fixture set for this afternoon.