Report: Siphiwe Tshabalala in negotiations to move to Turkey 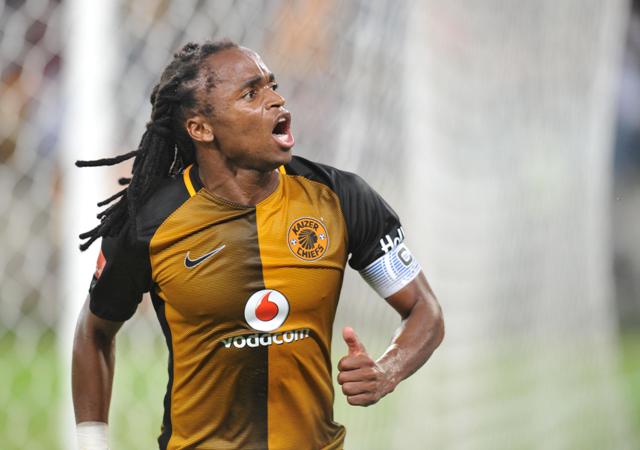 Kaizer Chiefs have reportedly agreed on a transfer fee for midfielder Siphiwe Tshabalala with a Turkish club Erzurumspor.

According to Soccer Laduma, the parties involved, however, are still negotiating the terms before the 33-year-old jets out to Turkey to conclude the deal.

The move is likely to be completed soon as Chiefs are said to be targeting to cut their wage bill in order to balance the books following the arrival of Khama Billiat and Lebogang Manyama.

Tshabalala has spent over a decade at Amakhosi and is part of the woodwork at the club. He has made 342 appearances for the club thus far, scoring 55 goals and assisting a further 86.