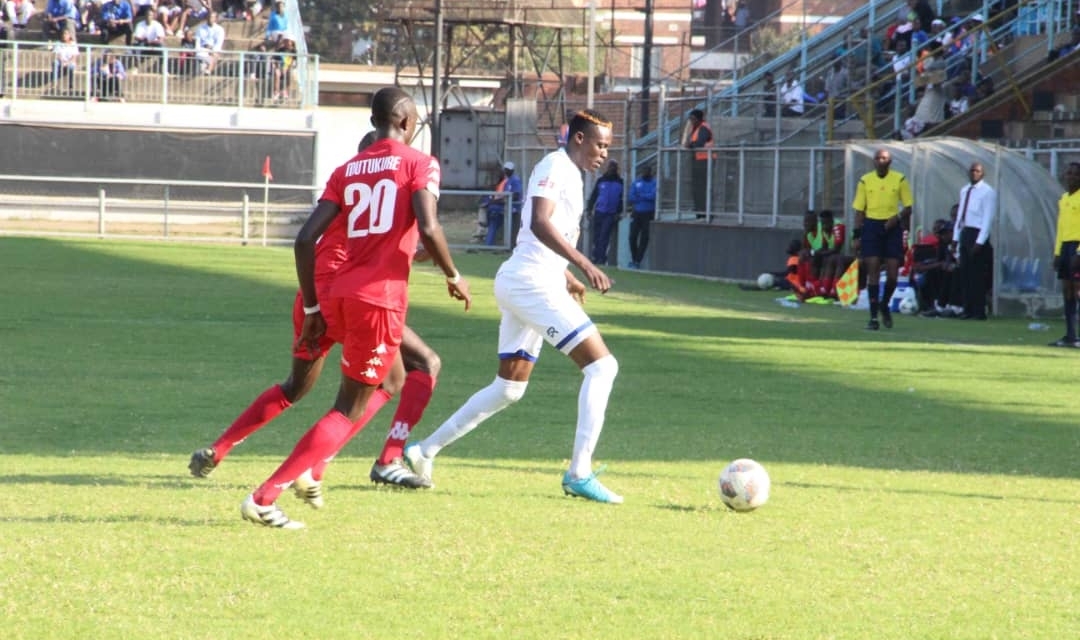 Here are the five takeaways from Castle Lager Premiership Match-day 23 action played during the mid week.

Five goals were scored during the Bulawayo Derby on Thursday between Highlanders and Chicken. The Gamecocks scored three goals in the first half before Bosso netted twice in the second period to end the match 3-2.

Ngezi Platinum Stars reduced the gap at the top after they thrashed Shabanie Mine 5-1 in a match played at Baobab Stadium. Madamburo are now a point behind log leaders who have 52 points.

FC Platinum lost 1-0 to Harare City in a match played at Rufaro Stadium. Moses Muchenje scored the winner from the spot four minutes into the second half.

Marshal Machazani was sent off in the 85th minute in the game against Yadah. The defender received a straight red card after Simba Sithole feigned to have been hit in an off the ball incident.

Mutare City Rovers’ mini-resurgence was halted following a 3-2 defeat at the hands of Bulawayo Chiefs. Rovers had ended their 13-match winless run with a win over shabanie Mine last weekend.