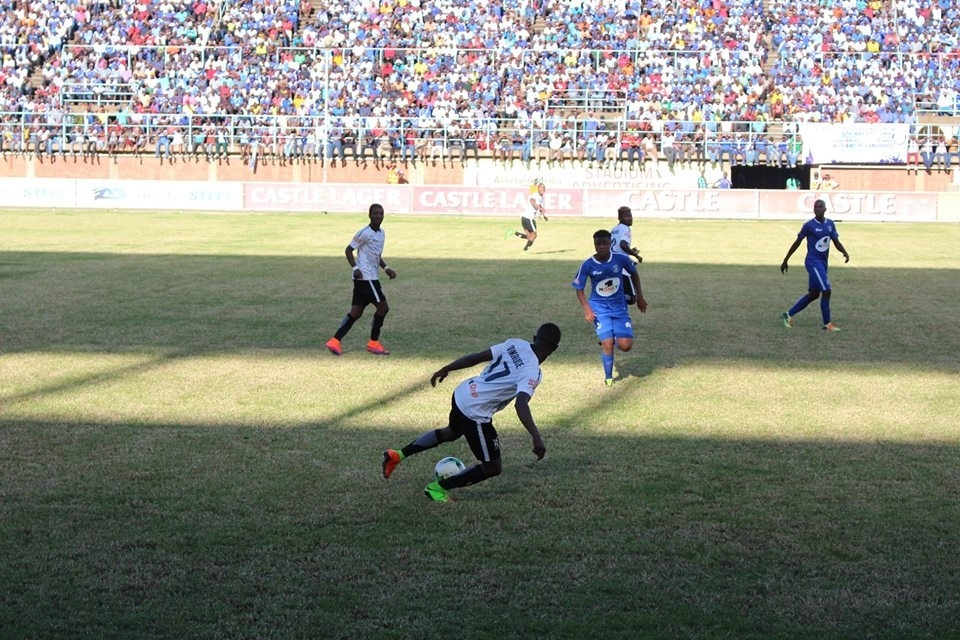 Dynamos and Highlanders will clash on Sunday in the President’s Cup at the inauguration of President-elect Emmerson Mnangagwa.

As reported by Soccer24 before, the country’s two biggest clubs were invited to spice up the event set for National Sports Stadium.

Dembare were supposed to play CAPS United in the league this weekend, but the match has since been postponed.

ZIFA Communications and Competitions manager Xolisani Gwesela confirmed the Dynamos-Highlanders game while the PSL has announced that they have rescheduled the Harare Derby to a later date.

“The Zimbabwe Football Association hereby confirm that it has organised a match pitting Dynamos and Highlanders to celebrate His Excellency President Mnangagwa’s inauguration on Sunday 26 August 2018 at the National Sports Stadium. The match kicks off at 3 pm,” Gwesela told The Herald.

Meanwhile, the Sunday encounter will be a dress rehearsal of the postponed Battle of Zimbabwe, second leg tie which has been called off three times.