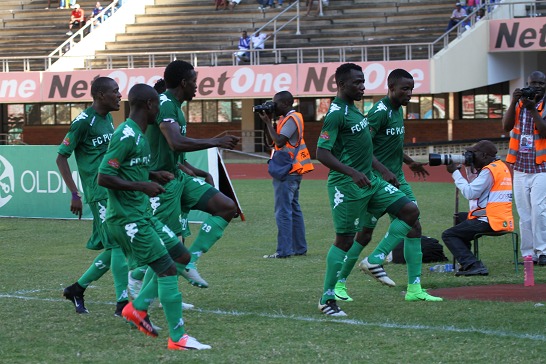 Pure Platinum Play are now on 55 points while second-placed Ngezi who are in action tomorrow have 51.

The home team set the pace early and forced four corner-kicks inside the opening ten minutes. They dominated possession, creating several chances but lacked precision in front of the goal.

Farai Madhananga went close to open the scoring a few moments after the half-hour mark but his strike hit the inside of the crossbar, and there was no one near to mop home the rebound when the ball ricocheted back into play.

Nonetheless, defender Kevin Moyo broke the deadlock after connecting Rahman Kutsanzira’s corner-kick to give FC Platinum the lead four minutes before the break.

The second period saw Chiefs pushing more men up front in search for an equaliser.

However, they conceded another goal when Albert Eonde executed a perfect turn and shoot kick off Kutsanzira’s cross.

The Cameroonian completed his brace by tapping in another Kutsanzira’s cross on the hour.

A rare build up from the back by Chiefs saw them pulling back one goal through Perfect Chikwende in the 71st minute.

The game ended 3-1 in favour of Pure Platinum Play.

In Harare, 45-year-old Innocent Benza was on target as Herentals drew 1-1 against Chapungu.

Benza netted a superb volley in the 87th minute. His side conceded two minutes later when Carlos Mavhurume deflected the ball into his own net. 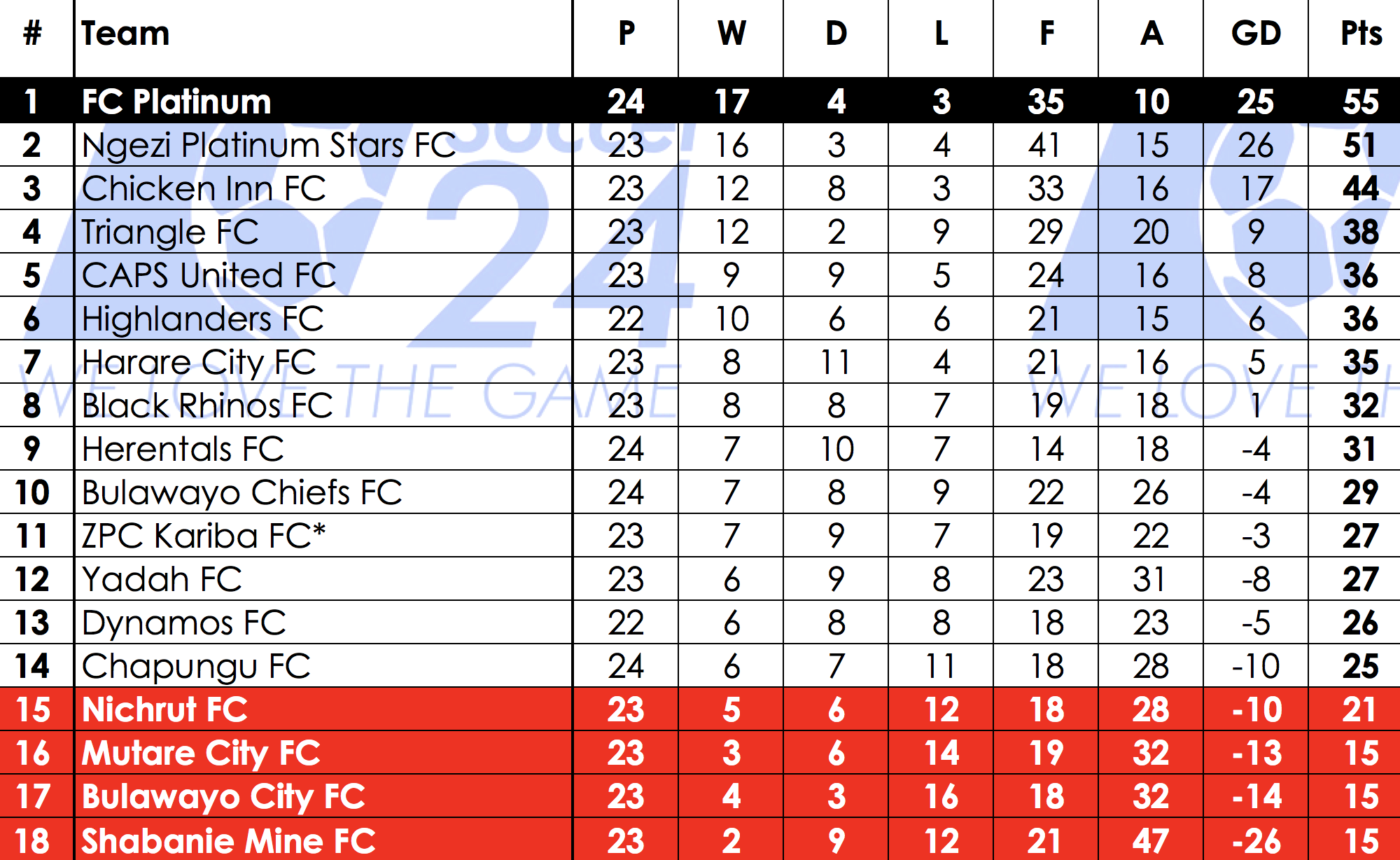