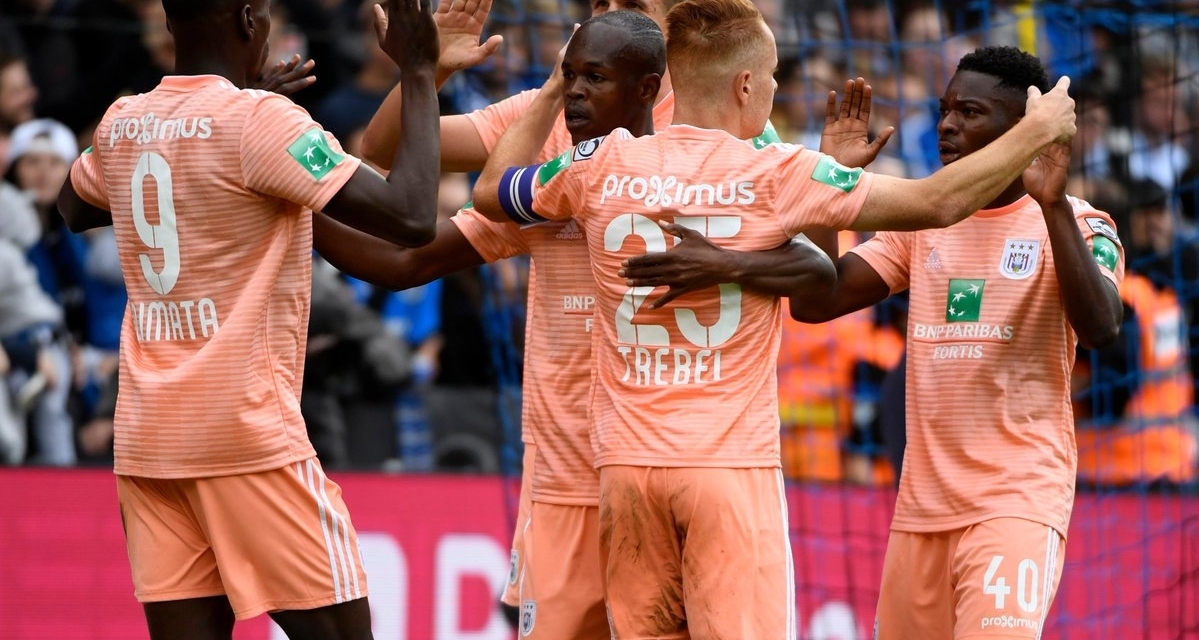 Knowledge Musona scored his first goal for Anderlecht in a 2-1 loss against Club Brugge on Sunday.

The 28-year-old forward joined the Belgian giants at the end of the previous season from KV Oostende.

He started in first XI and netted his debut goal in the 19th minute, cancelling out Emmanuel Bonaventure’s 3rd-minute strike. Brugge restored their lead on the 43rd minute through Hans Vanaken.

The forward was subbed off in the 65th minute.

Musona has also assisted two goals for his new team this season.

Meanwhile, Marvelous Nakamba who plays for the Brugges was not part of the squad that beat Anderlecht. The midfielder is still to return to full fitness after picking up a knee injury three months ago.