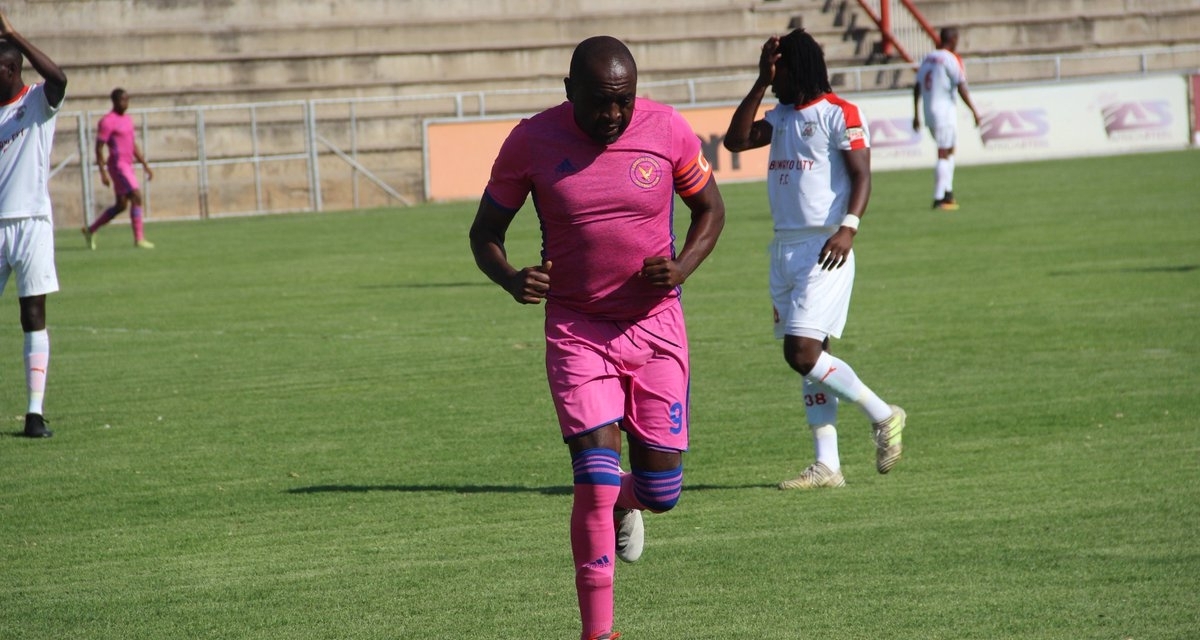 Here are the five takeaways from Castle Lager Premiership Match-day 24 action played over the weekend.

Herentals’ Innocent Benza wrote his own piece of history, becoming the oldest player to score in the Premiership. The 46-year-old netted a volley in his team’s one all draw against Chapungu at Rufaro Stadium.

Relegation-threatened Mutare City Rovers stunned title contenders Ngezi Platinum when they won 1-0 in a match played at Vengere Stadium in Rusape. Billy Vheremu scored the only goal of the match in the 13th minute, and Madamburo failed to recover.

Rodrick Mutuma scored a brace to help Nichrut beat his former team Yadah 2-0. He netted his first goal in the 22nd minute from the spot before rounding up the victory in the 83rd minute.

Chicken Inn’s eight-match unbeaten run came to an end on Sunday after losing 1-0 to ZPC Kariba. Tawanda Nyamandwe scored a 29th-minute goal which made the difference after the last whistle.