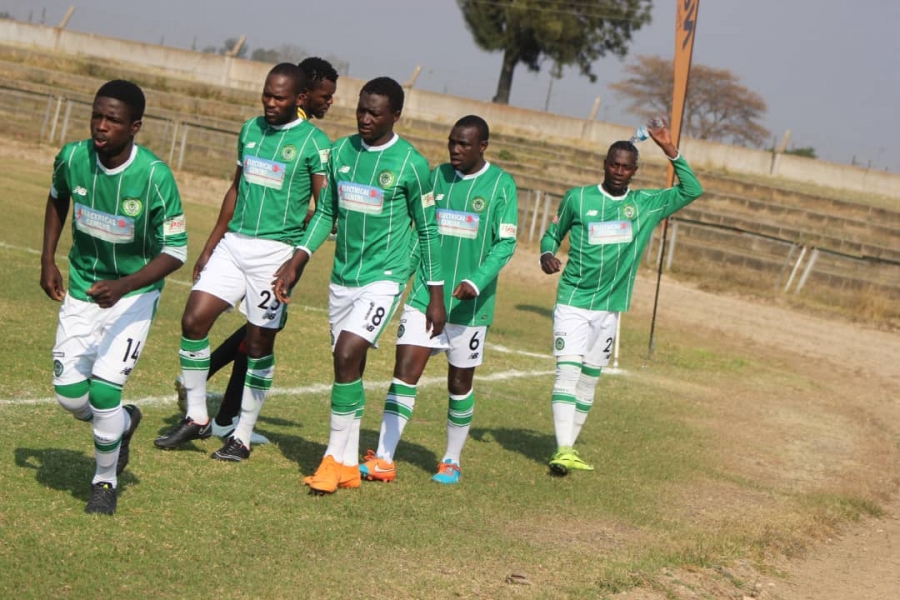 Bulawayo Chiefs coach Garthly Chipuka has castigated FC Platinum for believing in the use of juju and resorting to unorthodox means to win matches.

Chipuka claimed the Zvishavane side poured urine on him and his players and also had it spewed all over the dressing room.

“I used to think that FC Platinum were a professional club but they are not. They are supposed to be the torch bearers of our league but let me express my disgust at their conduct. They poured urine at us, and it was all over the dressing room, just imagine how stinking urine is and its poured on you, ” said Chipuka.

“When we beat these big clubs they think we use juju, but it’s because these youngsters don’t get anything, so they would want to market themselves during these big matches so that they can be noticed. In this day and age, we still have people who still believe in the use of muti in football? it doesn’t work.”

FC Platinum went on to win the match 3-1 and open a four-point lead at the top following second-placed Ngezi Platinum’s defeat away to Mutare City.