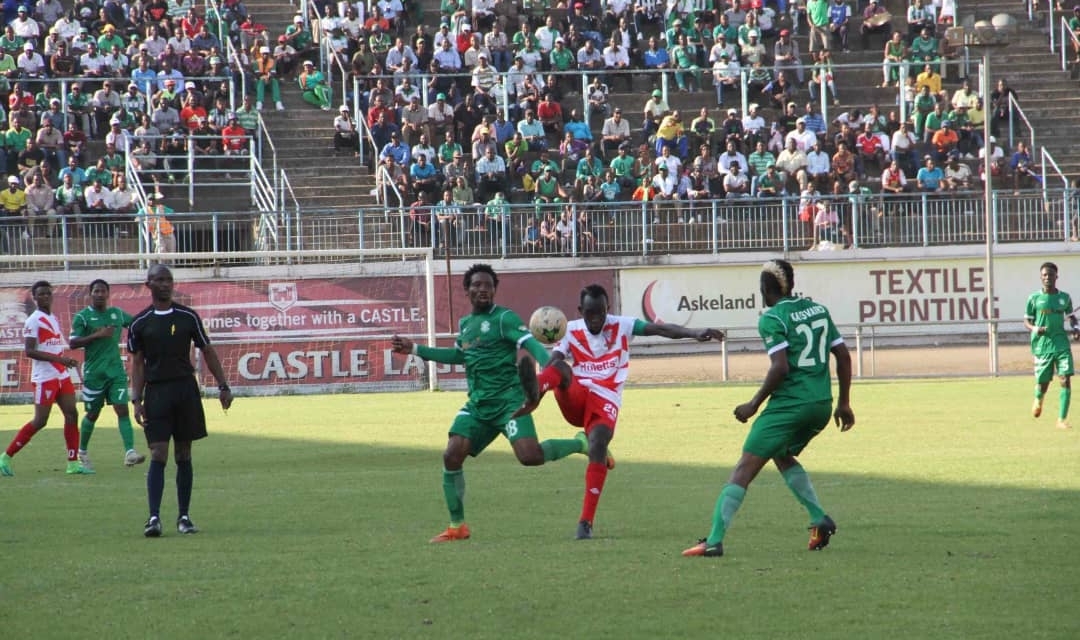 Bosso are coming from a shock loss at the hands of minnows Mutare City Rovers. A win today will not only salvage some pride for the Bulawayo Giants, but it will be a revenge of heartbreak suffered at Barbourfields Stadium back in May.

Midfielder Adrian Silla is the only one from the squad that played on Wednesday not available for today’s clash after his grandmother passed on this week.

Kariba, on the other hand, have a full strength team and will be pinning their hopes on star striker David Temwanjira.

Makepekepe are hoping to build from last round’s 2-1 victory over Chicken Inn. They are in the fourth position while the Chinda Boys are second from bottom.

The games between the two sides have ended in stalemates since 2014. Shabanie, however, are yet to collect maximum points in the tie since their return to the top flight football in 2017.

At Mandava, log leaders FC Platinum lock horns with Herentals while second-placed Ngezi Platinum Stars are away to Yadah at Rufaro Stadium.