We missed our targets: Mutasa 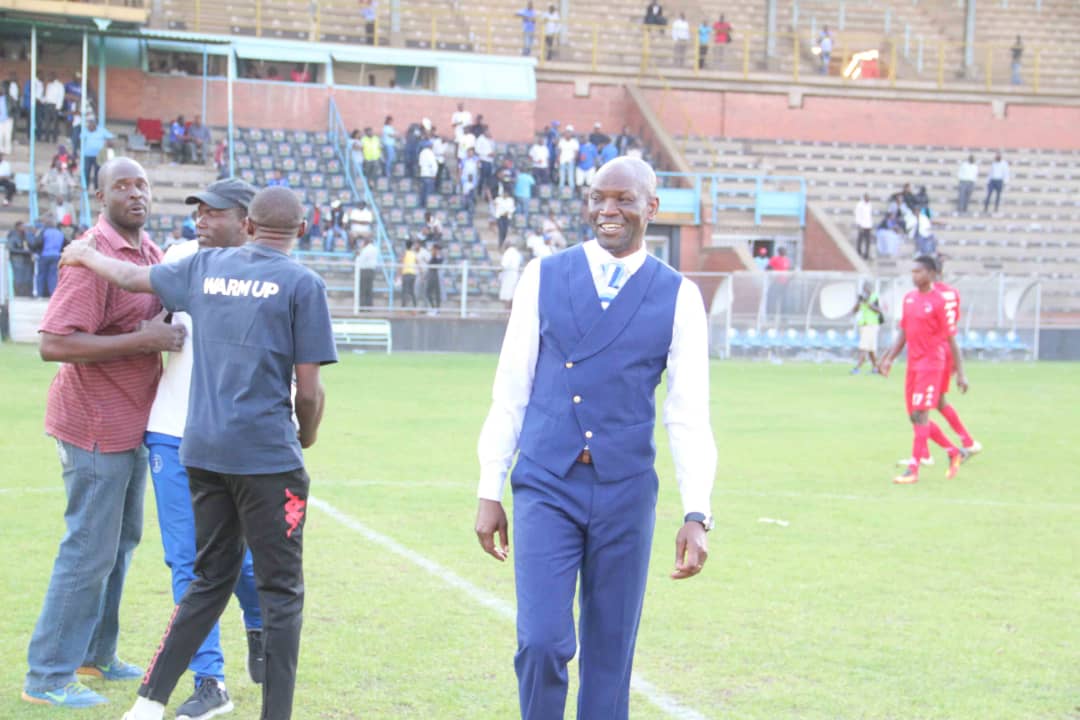 Lloyd Mutasa has resigned to fate after it has become abundantly clear that the Dynamos will not meet its revised target of a top for finish.

With seven matches to go before the end of the season, Dembare are still holed up in the bottom half after accumulating 30 points.

Mutasa declared on his return to the club early in the season after having been chucked out that he wants to finish in the top four.

“Our target was to finish among the top four. But after analysing, we realised that we are not going to achieve that. Now, the focus is on winning the last games. It’s so painful where we are on the log standings. We need to show character and win the remaining matches,” Mutasa.

Last week, the Glamour Boys were blunt against Chapungu with Kingston Nkatha, whom a lot was expected from, making his debut but was also anonymous, showing signs of tiredness.

We missed our targets: Mutasa