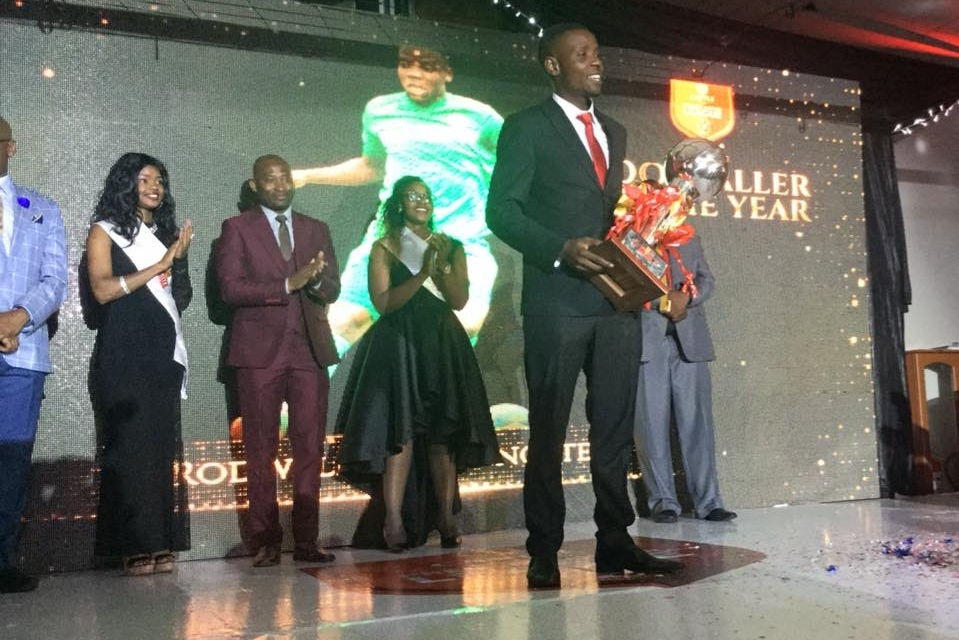 FC Platinum forward Rodwell Chinyengetere is determined to achieve more success after winning the Player of the Month award for August.

The reigning Soccer Star of the Year has been in top form and scored a brace in their last game against Herentals on Saturday. He now leads the scoring chart with thirteen goals.

In an interview with NewsDay, Chinyengetere credited his teammates for his great performance.

“It’s all about working hard for the team. I have always been determined to win games for my team, and I believe I can still achieve more,” Chinyengetere said.

“As a team, we have set objectives for that. We complement each other when we play. We play as a team and win as a team. Goals are scored for the team, not for Chinyengetere alone. As a team, we celebrate together, and I believe with our current form, we could do more for the team.”