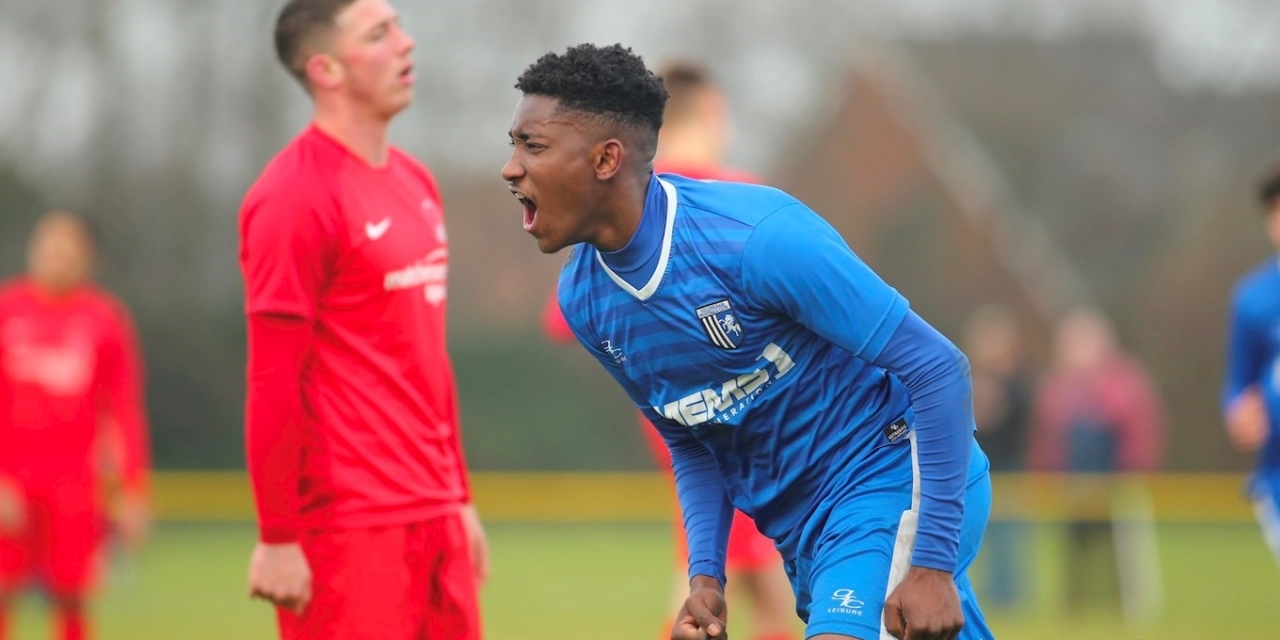 UK based striker Leroy Hlabi wants to represent Zimbabwe and believes he has what it takes to be part of the future selections.

The 18-year-old plays for Gillingham FC which is plays in the League One, the third tier of the English football league system.

According to H-Metro, the Mbare born said he came to England when he was six years.

“I came to England when I was six. I grew up playing football, and I believe in my playing tactics,” Hlabi said.

“I really wish to get a chance and play for my country someday.”

“I love my country, and I follow our football. My favourite player is Khama Billiat, and I wish to rub shoulders with him someday.

“It’s my biggest wish to see a change in terms of the standards of our football and bring home all the skills I have mastered here in England,” he added.