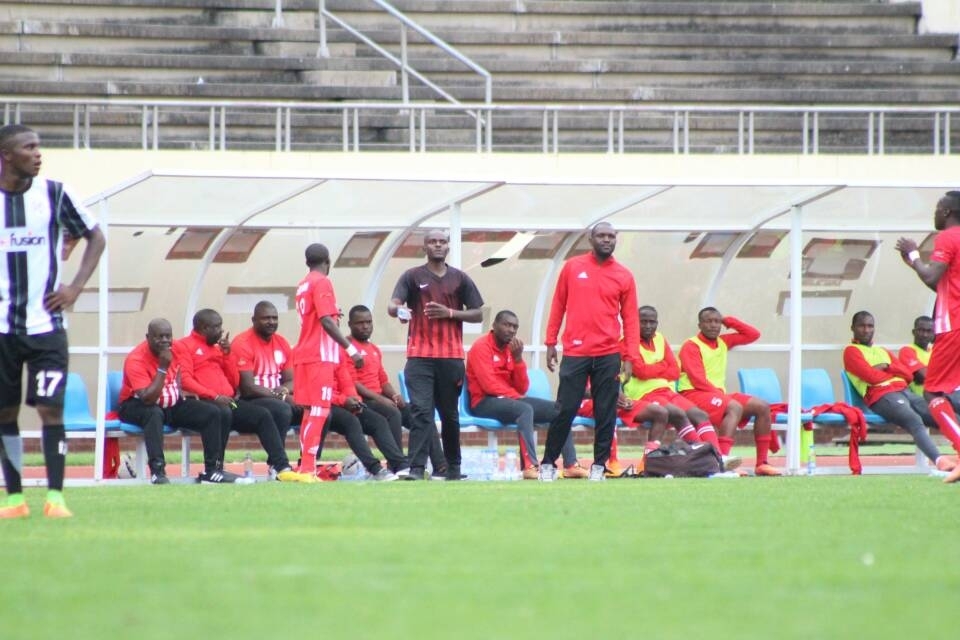 Yadah coach Thomas Ruzive was left heartbroken after his side surrendered an advantage and lost 2-1 to Highlanders in the first round of the Chibuku Super Cup encounter played at Barbourfields Stadium on Sunday.

The Stars grabbed the lead three minutes into the second half through Simba Sithole. The striker followed up with another attempt ten minutes later but was denied by the woodwork. Leeroy Mavhunga, Ralph Matema and substitute Leeroy Murape also gave Bosso some anxious moments in the second period.

However, the hosts recovered through Mbongeni Ndlovu and Newman Sianchali after some sloppy defending by Yadah.

In a post-match interview, Ruzive said: “At times football is very cruel. We did everything right, but my defenders went to sleep at a crucial stage.

“We have young defenders who lack the experience. We are very disappointed, but football is a game of three results.”

Meanwhile, Yadah will now turn their focus to the league and finish the season in a respectable position. They are currently sitting in 11th place with 31 points, three ahead of the team occupying the top spot in the relegation zone.