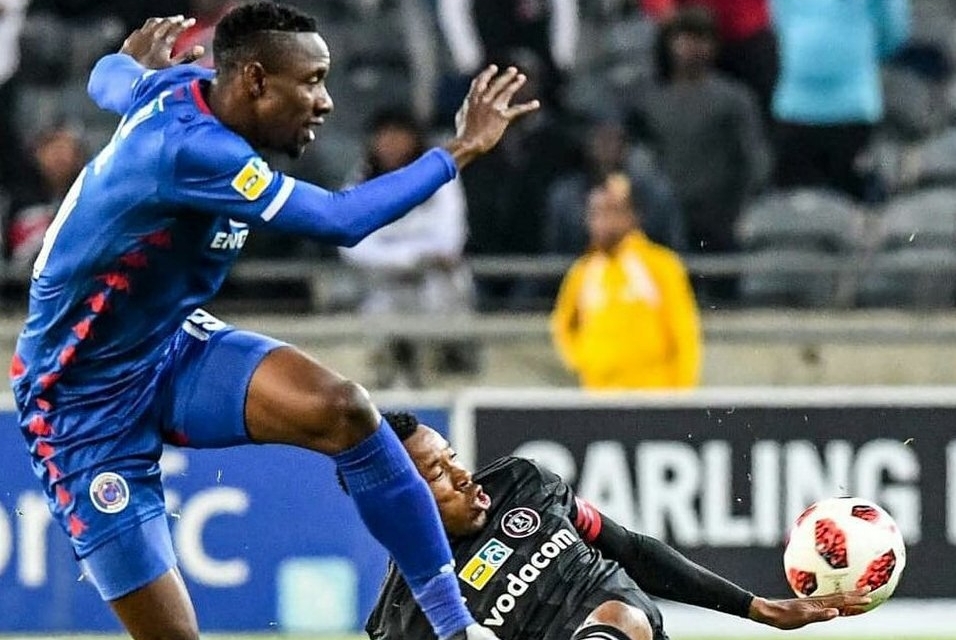 The 28-year-old has established himself as a key player in coach Kaitano Tembo’s side, and the Saturday encounter could be his first knockout competition final in the PSL should he avoid injury.

“A lot is going through my mind. I can’t describe the feeling, but it’s a happy feeling. As a footballer, you want to win something,” said Rusike in an interview with KickOff.com.

“When I left Maritzburg, they went to the [Nedbank Cup] final and you feel like ‘if I was there I was going to do something for them’. But God has his own ways, and he was waiting for me to be in this final. I can’t wait for the final to come and do my best to get the medal.”

The Zimbabwe international joined SuperSport in January from Maritzburg, but could not make an immediate impact. He has scored five goals and made three assists since the start of this season.