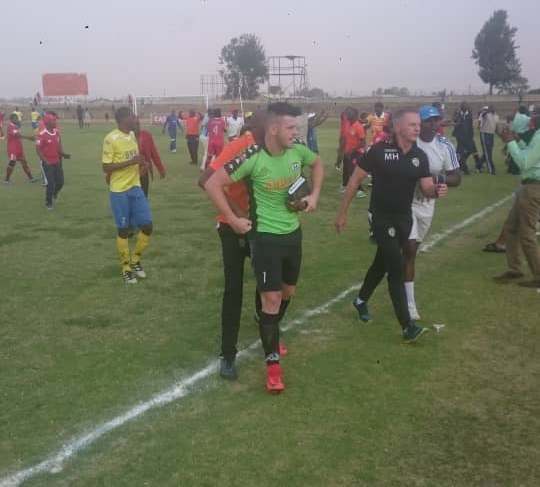 Harare City goalkeeper Rayn Harrison and his father Mark were involved in a post-match scuffle with Nichrut player Nigel Mupanduki.

The Sunshine Boys lost the encounter 3-0 and when the home team was celebrating the third goal, Rayn was irked and exchanged hash words with Mupanduki. 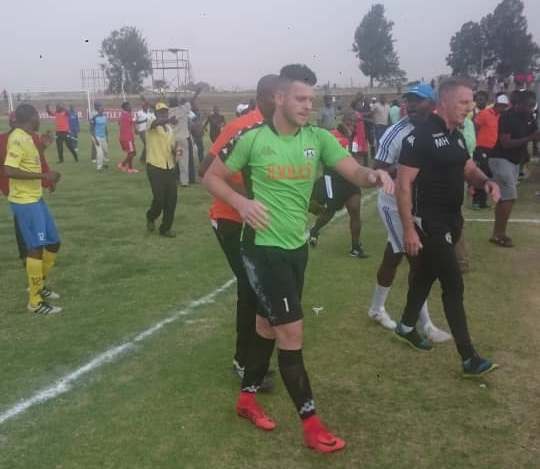 Mark and Ryan Harrison had to be restrained by Harare City officials.

After the match, as City were expressing their displeasure with how the referee handled the game, the Harrisons charged towards the Nichrut player, wanting to beat him. The pair was only restrained by Harare City officials who calmed them down. 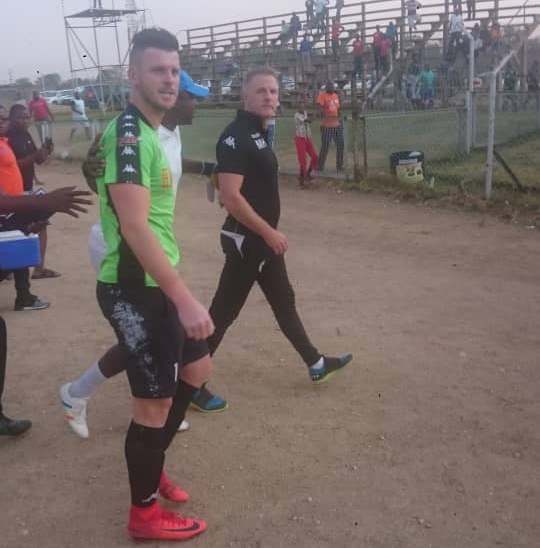 Ryan exchanged hash with Mupanduki during the match

Meanwhile, Nichrut got their goals from Sherphard Sithole and Frank Bushiri while Munyaradzi Diro-Nyenye scored an own-goal.