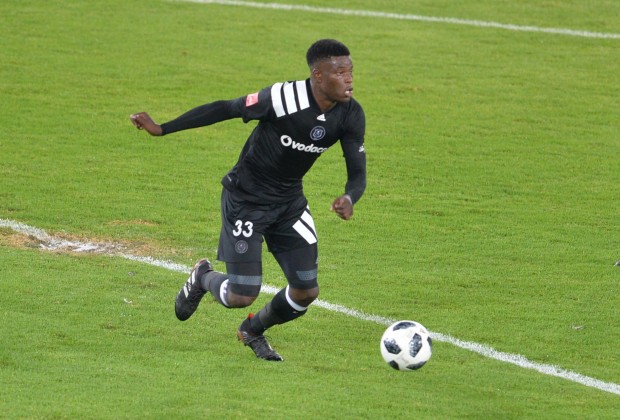 The 22-year-old has struggled for game time under the Serbian coach, making only two appearances in the league this season.

“We have trust, confidence and belief that Munetsi will, in time, show us his best performances,” Sredojevic told KweséESPN.

“Munetsi is working very hard in order to be competitive enough in relation to the other players competing for playing time in his position.

“Everywhere in the world, foreign football players need to be positive examples for locals, working much harder and performing better in order to prove a point to the club that they [deserve to be in the team].”

Munetsi made twelve league appearances in the previous campaign, all of them coming in the second half of the season. He will be hoping for some minutes when Pirates take on Golden Arrows tonight.