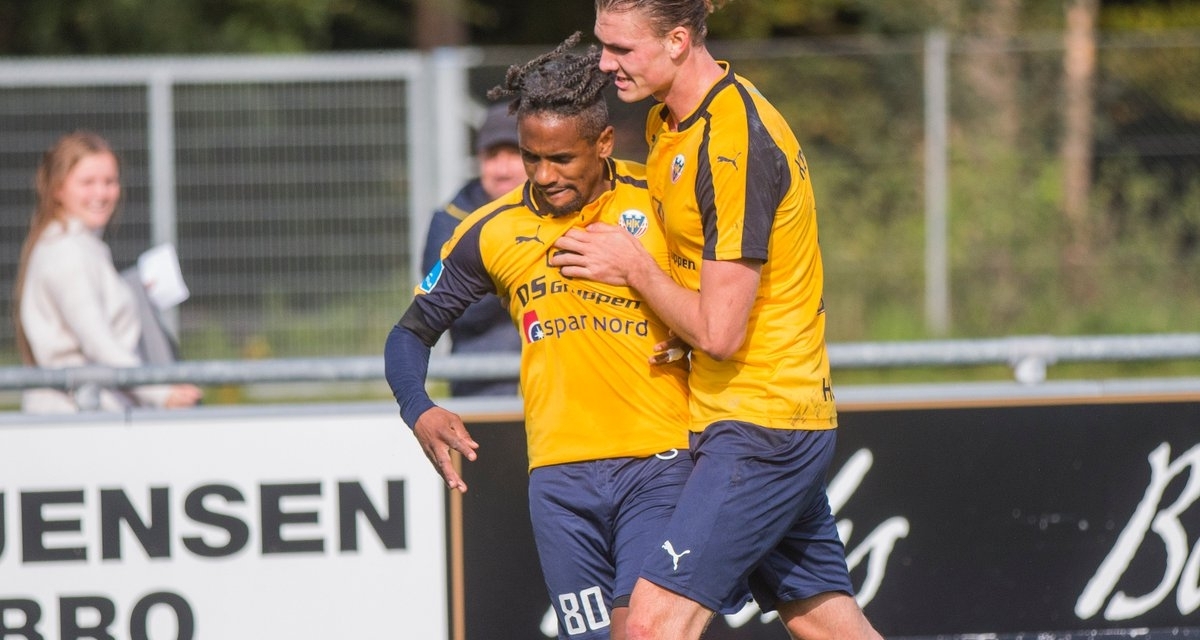 Hobro IK midfielder Quincy Antipas has risen from the ashes and refused age to take a toll on his career.

The 34-year-old was the hero on Sunday when he netted a brace in his team’s 3-2 home victory over Nordsjælland in the Danish Superliga. The win was the club’s second after Match-day twelve.

Antipas first found the target on the half hour before hitting the back of the net again thirteen minutes later on his sixth appearance of the season.

The former Zimbabwe international has also featured in the Reserveligaen Cup in this campaign.

Meanwhile, Hobro are currently sitting at the bottom of the table with nine points.