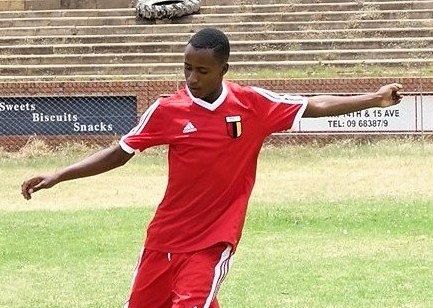 According to a source in the Bosso camp, the Bulawayo giants beat former champions Chicken Inn to the signature of Sibanda.

“There was initially a deal between Sibanda’s handlers and Chicken Inn. However, there was a sudden change of things that have seen Sibanda join Highlanders,” said a source.

Sibanda walked out of Cape Town-based First Division side Ubuntu ahead of the 2018/19 season. The youngster together with Prince Dube who is a former Supersport United player, have been training with Bosso.