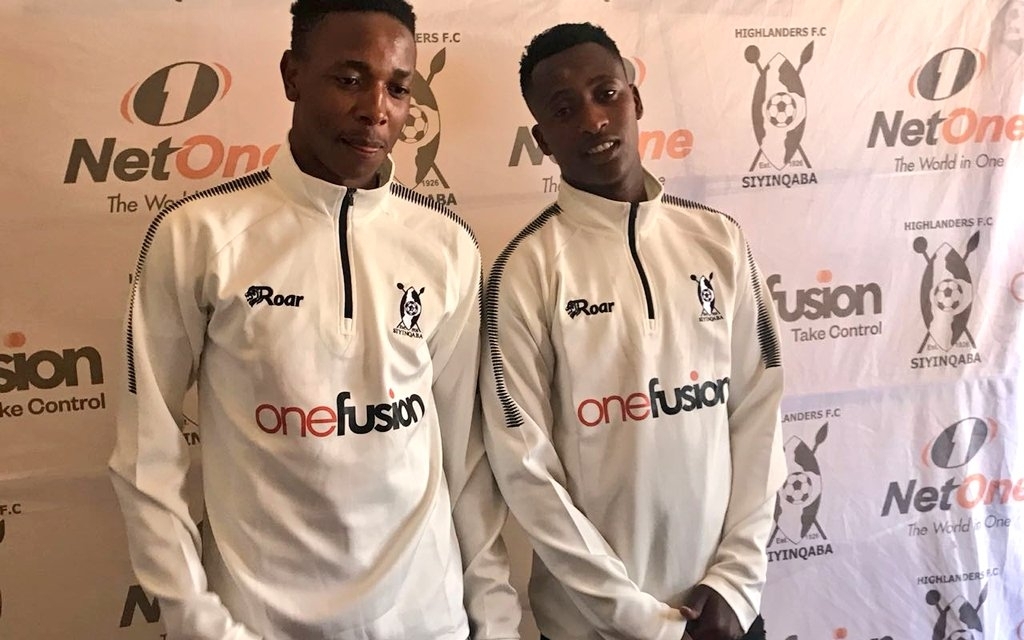 The duration of the youngster’s contract was not revealed last week when he was unveiled together with club returnee Prince Dube.

A source close to Methembe Ndlovu, Sibanda’s handler, revealed that the former Zimbabwe youth international joined Bosso on a one year contract.

“He signed a one year contract with which he might renew midway into the 2019 season,” said the source.

Sibanda left NFD side Ubuntu Cape Town in July after spending spent a year at the club. He was also a target of Bosso’s city rivals, Chicken Inn.