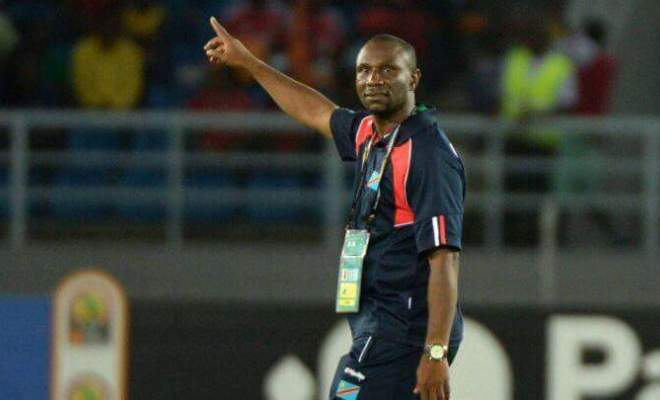 DRC coach Florent Ibenge was disappointed after his side drew 1-1 against Zimbabwe on Tuesday.

The central Africans lost in the reverse fixture played in Kinshasa last weekend and were hoping to pick up a victory in Harare, but they played to a stalemate. Khama Billiat scored for the hosts in the first minute while the Leopards’ equaliser came through Teenage Hadebe’s own goal.

“The match was tough for us, we wanted to win but we couldn’t. Now we are going back home with a single point,” said Ibenge.

“They scored against us in the first minute, and everything changed from there although we tried our best to come back into the game. We are now looking forward to our next game against Congo (Brazzaville).”

DRC are still in the race for qualification, and they sit in the second position with five points. A win against Congo Brazzaville coupled with a draw in Liberia-Zimbabwe game will see them through to the finals to be held in Cameroon next year.