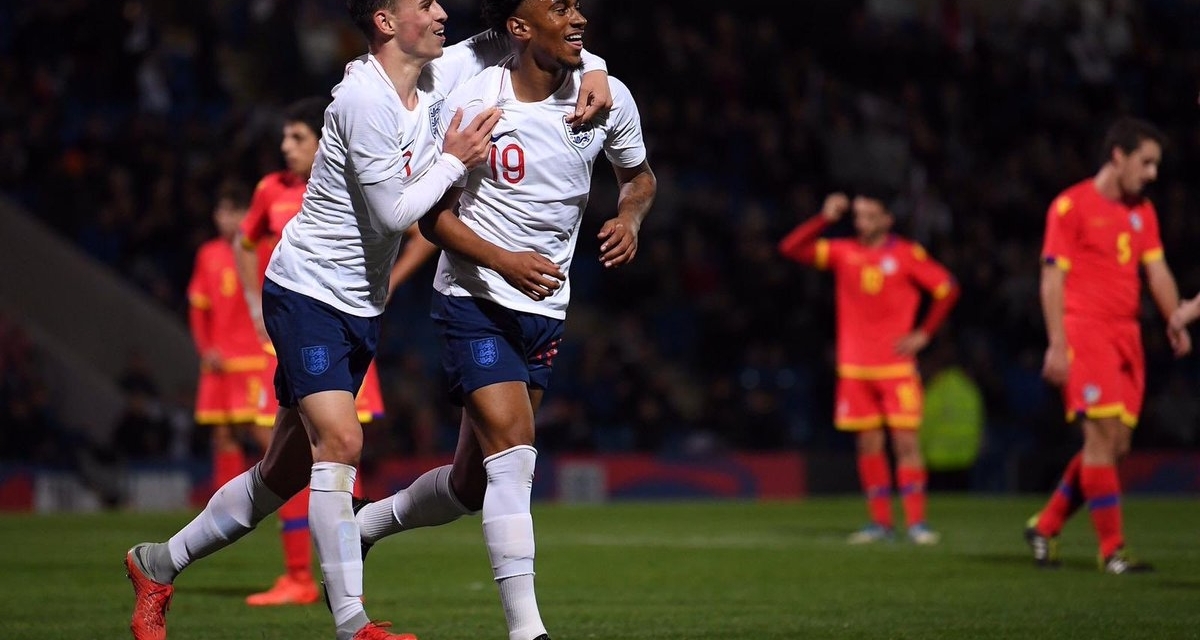 The 18-year-old hit the target from 30 yards out with a fantastic strike. He made his Under-21 debut last Thursday in 7-0 against Andorra where he made an assist and scored in another goal.

The forward now plays for Bundesliga side TSG Hoffenheim on loan from Arsenal.

Nelson is being targeted by the Zimbabwe Football Association (ZIFA) to play for the Warriors. He was born in England to a Zimbabwean father and English mother which makes him eligible to play for the national team.