25′ Play evenly balanced but with little clear chances on goal.

17′ Saunyama gets space and shoots at goal, the strike goes straight to the keeper.

10′ Free-kick to Herentals, Benza takes it but no problem for the keeper.

1′ Goal!!! Dynamos take the lead through Valentine Kadonzvo who makes a good run, beating his markers before slotting home.

65′ Play stopped at Ascot Stadium as Highlanders fans throw missiles into the ground. 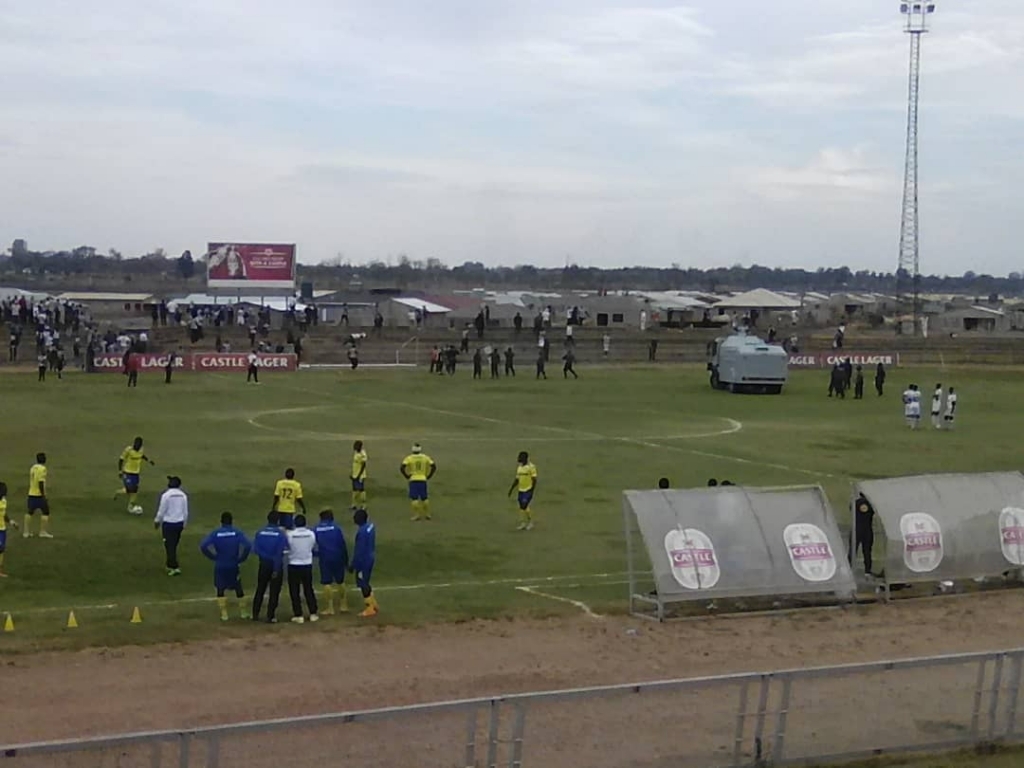 57′ Highlanders Sub: B. Banda comes in for Nigel Makumbe

44′ Highlanders get a penalty after Nigel Makumbe is fouled inside the box. He steps up but the kick misses the target.

28′ Madeya makes a great save to deny I. Nyoni in a one-on-one situation.

3′ Free-kick to Chapungu a few yards outside the box, Muzanenhamo takes it, keeper saves.