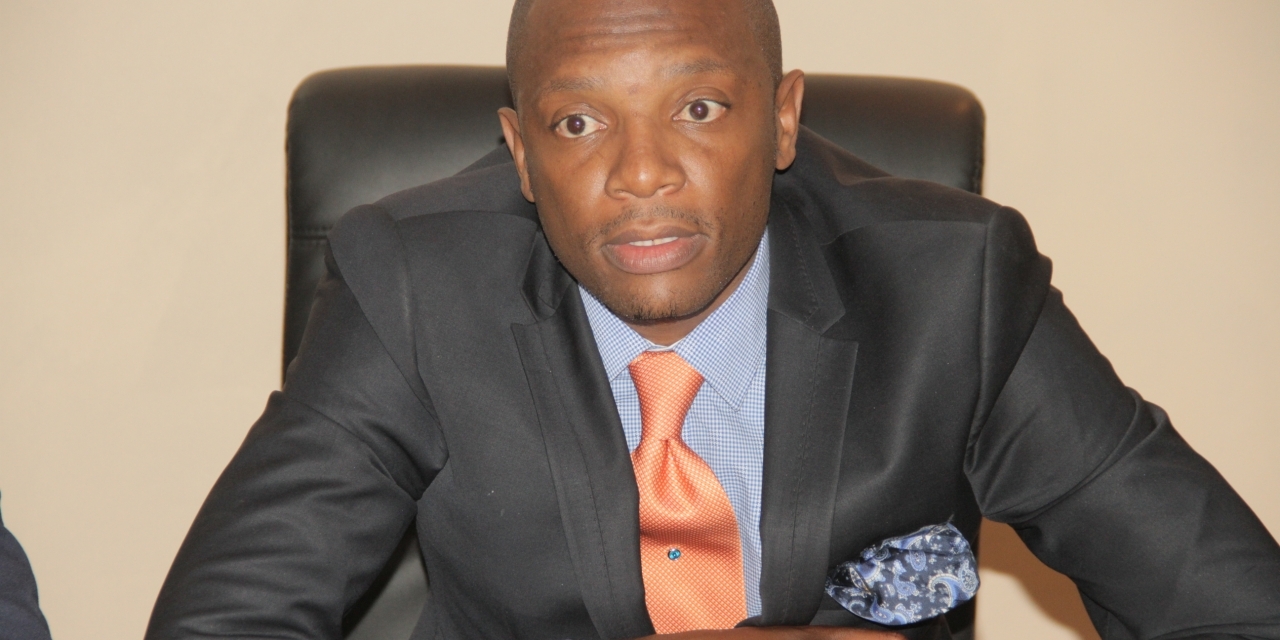 Zifa President Philip Chiyangwa’s close associate, Chamu Chiwanza is considering throwing his name into the hat for nomination for one of the positions on the Zifa board ahead of the elections set for December 1.

According to the Standard, the 38-year-old said that he was approached by “serious football people” to contest in the upcoming elections.

“I have had a lot of people, and I mean serious football people coming to me and asking me to consider contesting for one of the Zifa board positions in order to help market Zimbabwean football,” he said.

“I’m not new to football. I have been part of the marketing committee even during the Cuthbert Dube era and also until recently. However, I haven’t made a decision yet, and I’m still weighing my options.”

Chiwanza’s nomination, if approved, will strengthen Chiyangwa’s clique of Zifa vice-president Omega Sibanda and finance chief Philemon Machana who are seeking to maintain a stranglehold at the helm of Zimbabwean football.

The nomination process closes on October 30, although there have been complaints of intimidation of prospective candidates by the incumbent and interference of the Zifa secretariat into the roles of the association’s independent electoral committee.