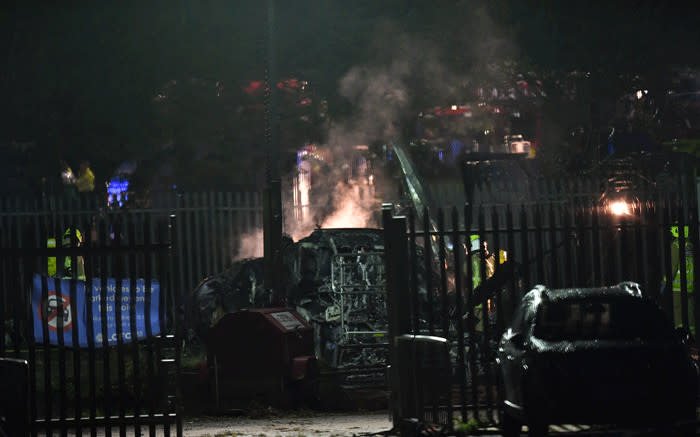 According to reports, the helicopter spiralled out of control and crashed at the stadium’s car park before bursting into flames around an hour after the game had ended. It is still unknown whether Srivaddhanaprabha was on board when it came down.

A spokesman for the EPL club said: “We are assisting Leicestershire Police and the emergency services in dealing with a major incident at King Power Stadium.”

Leicester City will also issue a more detailed statement in due course.

Under Srivaddhanaprabha’s ownership, Leicester City won the Premier League in 2016.