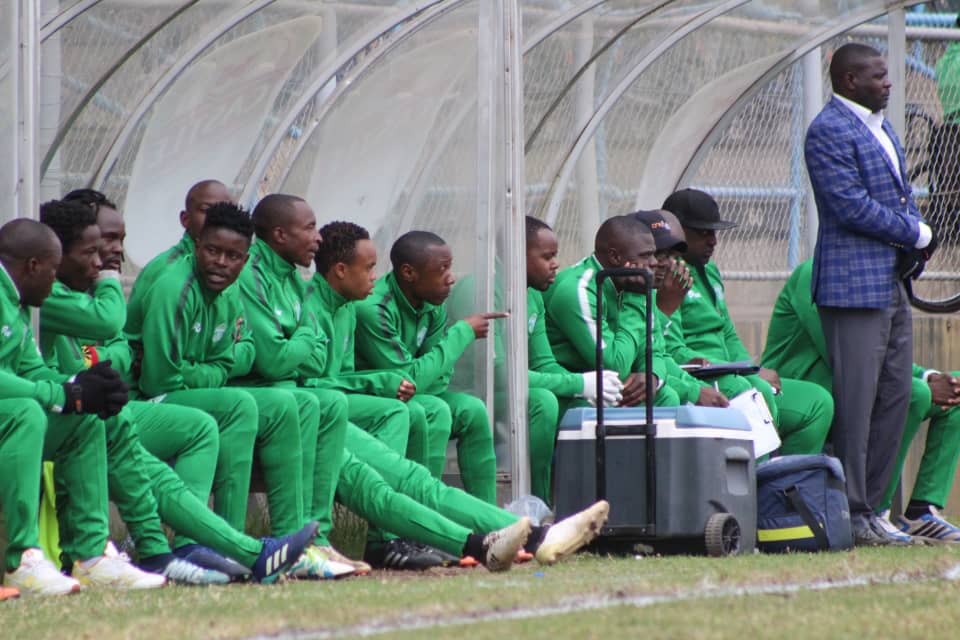 Here are the five takeaways from Castle Lager Premiership Match-day 32 action played over the weekend.

FCP make it two in a row
FC Platinum successfully defended their Castle Lager Premier Soccer League title on Sunday after reaching an unassailable 74 points. The tally is their highest in their Premiership history.

CAPS stop the rot
CAPS United ended their six-match winless streak by beating Mutare City Rovers 1-0 on Sunday. The Green Machine had only managed to pick two points in those six games conceding eight goals on the way.

Dynamos survive the chop
Dynamos survived relegation after Nichrut who are occupying the top spot in the drop zone lost 0-2 to Herentals on Saturday.

Benza, Mwinga clash
Innocent Benza who is the oldest player in the Premier League had a scuffle with Nichrut player Ephraim Mwinga during their game on Saturday. The pair clashed on two occasions with Mwinga hitting Benza with the ball before pushing the 46-year-old out of the pitch when he was subbed off.

Ariel Sibanda gets his first for Bosso
Goalkeeper Ariel Sibanda was on target for Highlanders for the first time when he converted a penalty in the 36th minute in 2-0 victory over Harare City on Sunday.