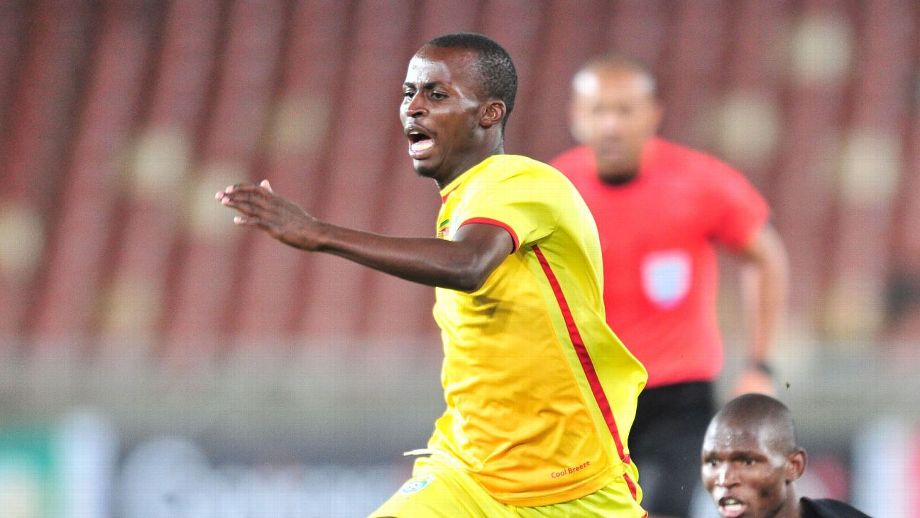 Bidvest Wits striker Terrence Dzvukamanja could be available for the Warriors game against Liberia next week after his team confirmed that he is flying into the country today.

The 24-year-old was dropped from the squad together with Byron Madzokerere after it was reported that the duo picked up injuries.

But according to a statement by Wits posted on Twitter on Monday morning, Dzvukamanja could be available for final selection before the team departs on the 15th of this month. The game will be played on Sunday.

Dzvukamanja also featured against Bloemfontein Celtic on Sunday, starting in the first team before he was subbed off after playing eighty-two minutes.

Meanwhile, several foreign-based players in the Warriors squad will fly straight to the west African country where they will join others.