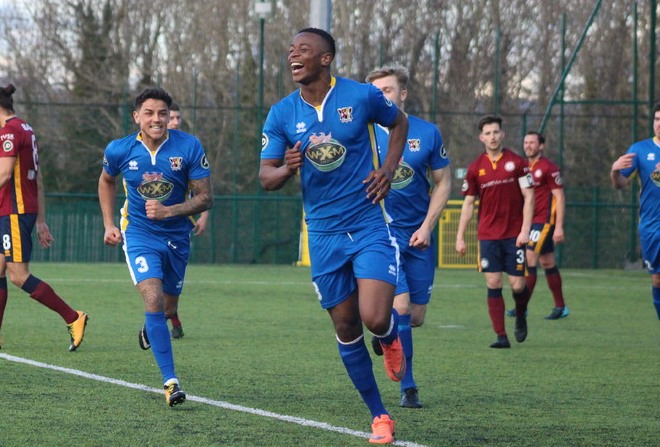 Three of the four players in the Warriors squad based abroad featured for their respective teams over the weekend.

Only Knowledge Musona who plays in Belgium for Anderlecht was not in action as he was an unused substitute in a 2-0 victory against Genk. The Warriors captain had hoped for some game time ahead of the international break.

Fellow countryman Marvelous Nakamba featured for the entire ninety minutes for Club Brugge in the Belgian League against Charleroi. The 24-year-old also played in the Champions League match against Monaco where they won 0-4 on Tuesday.

France-based Tinotenda Kadewere made his debut appearance for Ligue 2 side Le Havre on Saturday, coming in as second-half substitute 3-2 win against Sochaux.

The 22-year-old missed the opening part of the season due to injuries after joining the club in August from Swedish team, Djurgårdens.

Kadewere, however, played for only eight minutes as he came on in the 82nd minute.

Alec Mudimu who is based in Wales was on target, scoring one of the goals for Cefn Druids in a 2-3 victory against Carmarthen Town on Saturday. The effort was his first goal this season.

He is expected to return to the first XI against Liberia after missing the home clash against DRC due suspension.

Nottingham Forest defender Tendayi Darikwa also had game time over the weekend where he played in the goalless draw against Stoke City.

However, he will not be available for the Warriors game on the 18th of this month due to suspension.