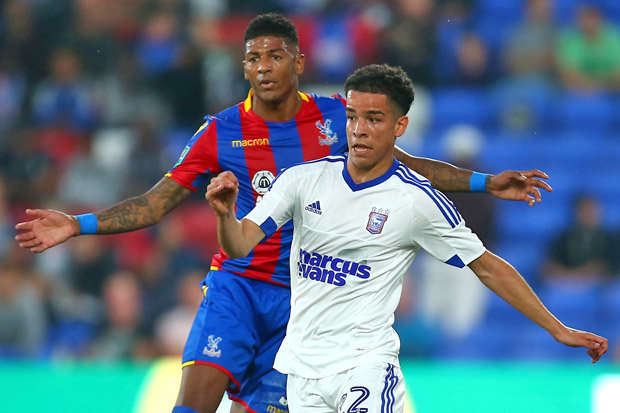 Warriors manager Wellington Mpandare says they have identified over forty foreign-born players dotted around the world who are eligible to play for the national team.

The likes of Nottingham Forest defender Tendayi Darikwa and Wales-based Alec Mudimu have already played for Zimbabwe while several stars still need to acquire local passports for them to feature.

“Besides Darikwa, Mudimu, Adam Chicksen, Kundai Benyu, Admiral Muskwe, Mkhosana and Bonne who have featured for the national team already, there are more than 40 players out there who can play for Zimbabwe,” Mpandare told The Standard.

“Before the Congo-Brazzaville game, we were hoping to bring Lunga, Bonne, Chakwana, Rinemhota, Nydam, and Nelson, but it was not to be. We keep pushing nonetheless.”

The manager says they will try their best to bring the players to the national squad, but it will take time.

“There are a lot of players eligible to play for the national team, but they can’t all come at the same time. They will be introduced bit by bit,” Mpandare said.