I got my confidence back: Kadewere 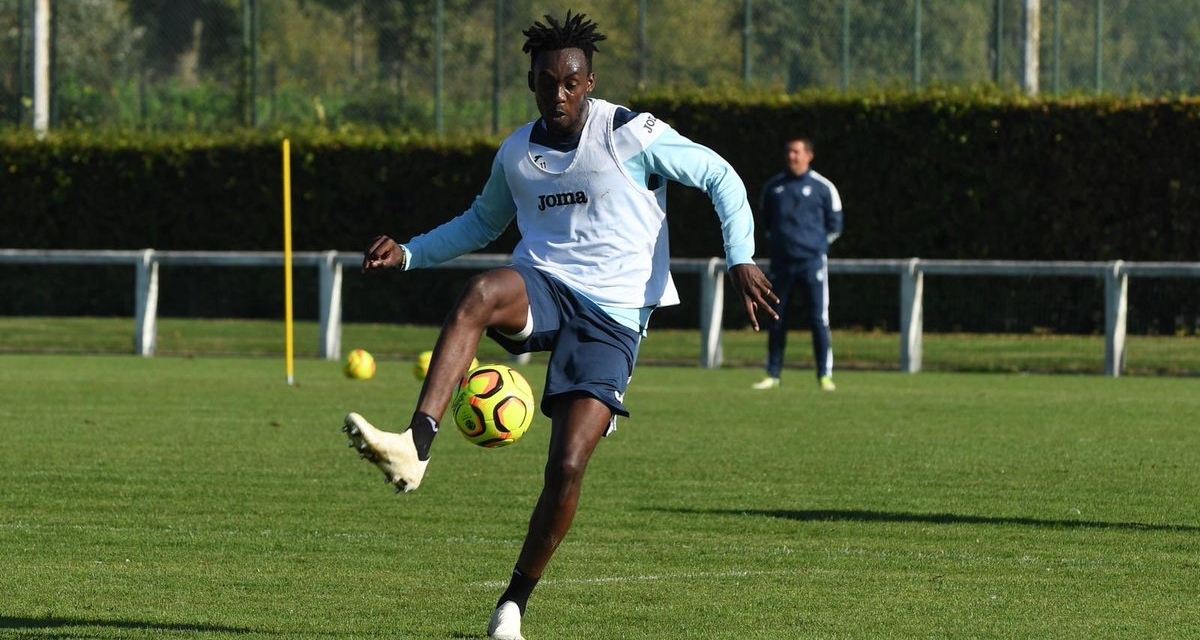 Tinotenda Kadewere says he got his confidence back the moment he played his first match for new club Le Havre on Friday.

The 22-year-old spent over four months on the sidelines due to injuries. He suffered significant ligament damage to his left knee in July at a time he had hit top form while turning out for Swedish outfit Djurgardens.

Kadewere picked another knock last month which led him to miss three key qualifiers for the Warriors and also delayed his debut for the Ligue two side.

In an interview with the Herald, the striker said he felt nervous on his first appearance.

“The most difficult thing was that it was my first game for the club and, also coming from injury, I had some kind of pressure. There was also a few nerves, but by the time I got my first touch, everything cleared,” Kadewere said.

“I had my confidence back and the fans liked it, judging by the messages I got from them, although I played a few minutes. Now I am looking forward to big things with my new club.”

The former Harare City man is part of the squad that will play Liberia this weekend in the 2019 Afcon Qualifiers – Group G encounter.