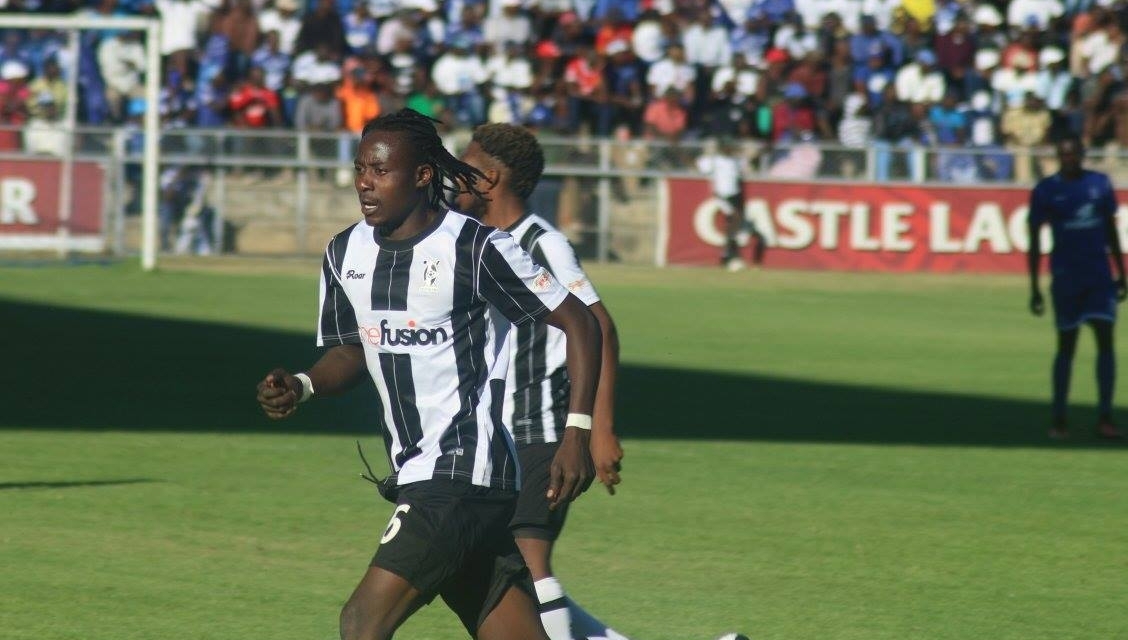 The Premier Soccer League has summoned Highlanders and Dynamos to appear before the Disciplinary Committee for alleged acts of misconduct.

The Bulawayo Giants are being charged for contravening Order 31 of the league’s Rules and Regulations after their fans threw missiles during the 4-0 defeat to Chapungu at Ascot Stadium on the 25th of October.

The mayhem started after Edmore Muzanenhamo opened the scoring and went on to celebrate his goal in front of the Bosso fans. The supporters got angry and started to throw missiles into the pitch causing a 28-minute stoppage.

The Glamour Boys are also being charged for breaching the Order 31 during their Chibuku Super Cup semi-final match against Triangle United FC on the 28th of October at Rufaro Stadium.

The game was stopped for almost a quarter hour after the far side assistant referee was hit by a missile thrown by frustrated home fans. The fourth assistant had to take his place as the injury was serious.

Dynamos will appear before the disciplinary Committee on November 14, while Highlanders’ hearing will take place on the 13th.